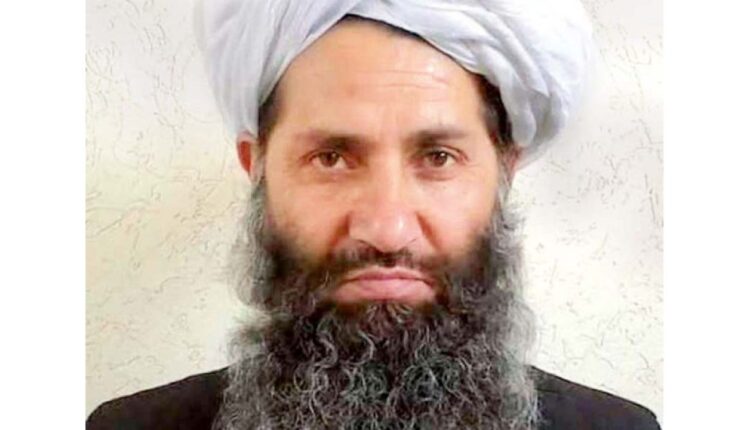 Kabul/New Delhi: The Taliban leaders have said that the negotiations over the future set-up of government in Kabul have ended and will announce the new government soon.

Mullah Hibatullah has recently come to the Afghan capital from Kandahar province where he had held a series of talks with tribal elders.

The exact date of announcing the new government is not disclosed though, acting minister of information and culture and spokesperson of the Taliban Zabiullah Mujahid had said that the new government set-up is to be announced in two-weeks time, the report said.

He has also said that figures from the previous governments will not be part of their new government because they have failed and people do not want them to be in power anymore.

In the meantime, the deputy head of the Taliban’s political office based in Doha Sher Muhammad Abbas Stanikzai has been busy negotiating with the representatives of regional countries.

Spokesperson of the office, Naeem Wardak said that Abbas has been discussing with the countries to assure them of no threat from Afghanistan.

Farah Khan tests positive for Covid-19 despite being fully vaccinated