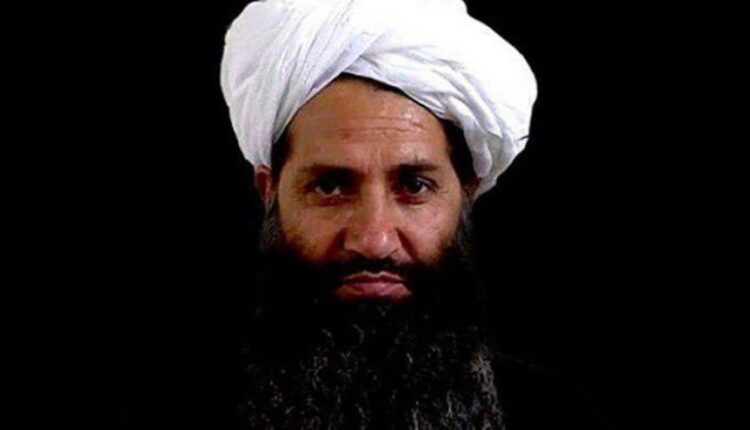 Kabul: Supreme leader of the Taliban Mullah Hebtullah Akhundzada has ordered military officials not to recruit teenager members to their ranking.

In a decree, Akhundzada said no teenager must be allowed in military bases of the Taliban regime and should not be given a part in any military operation, reports Khaama Press.

“Teenagers are unable to conduct military operations and the existence of underage members in the military ranking will lead to intrigue and notoriety.” Reads part of the decree.

In the decree, military officials are strictly asked to implement the order and the military commission has been given the task to disarm those who fail to implement.

Earlier, the supreme leader had asked for all the Taliban affiliates to be absorbed into the security sector of the country.

Death would be a relief to me: Tesla chief Elon Musk