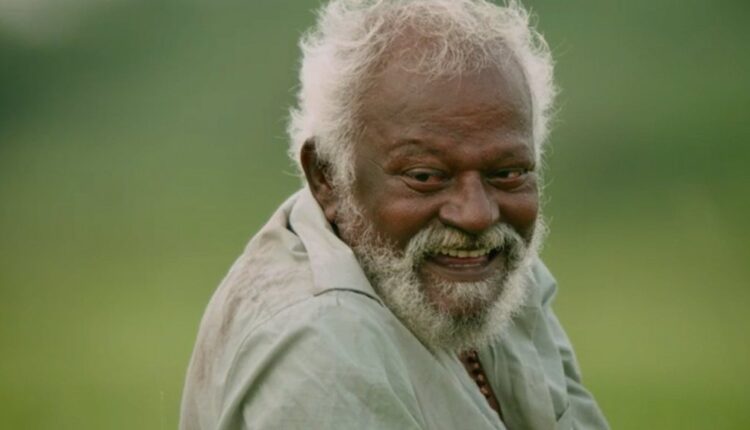 Chennai: Well-known Tamil actor ‘Poo’ Ram, who has acted in several critically acclaimed Tamil films, on Monday was admitted to here after he suffered a heart attack.

Actor Kaali Venkat, who was among those who broke the news to others, wished the veteran actor a speedy recovery. Taking to Twitter, he said, “Recover swiftly and return comrade!”

Venkat also went on to give details of what had happened and said that ‘Poo’ Ram, who is also a renowned street play artiste, had suffered a heart attack and that he was in a critical condition. Venkat went on to say that Ramu was receiving treatment in the Intensive Care Unit of the Rajiv Gandhi Government General Hospital and gave out the ward and bed numbers of the actor.

‘Poo’ Ram shot to the limelight for his brilliant performance in director Sasi’s film ‘Poo’, which featured actress Parvathy and actor Srikanth in the lead. His performance in the film became his identity and he was known as ‘Poo’ Ram. The veteran actor has been a part of several critically acclaimed blockbusters such as ‘Pariyaerum Perumal’, ‘Karnan’ and ‘Soorarai Pottru’.