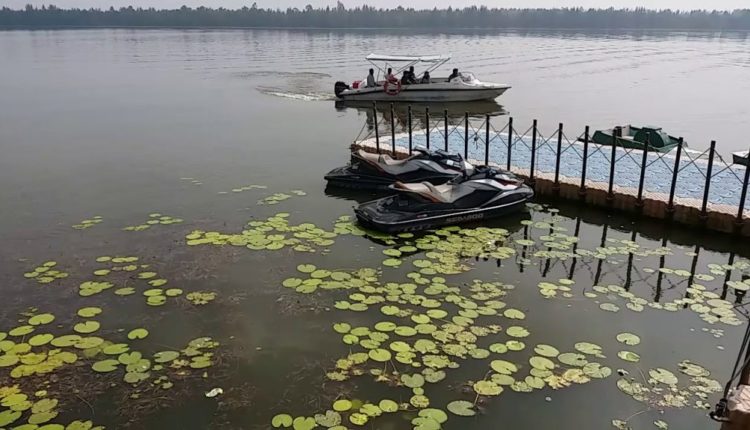 Berhampur: Tampara lake in Odisha’s Ganjam district is all set to get a facelift at a cost of over Rs eight crore as the Berhampur Development Authority (BeDA) has finalised additional infrastructure projects at the tourist destination, an official said on Friday.

The projects will be taken up under the ‘Swadesh Darshan’ scheme of the Centre, the official said.  BeDA,  which has been executing developmental projects worth Rs 8 crore at the tourist destination in the first phase, is expecting to complete the works by April this year, he said.

“The authority has finalised the second phase projects worth around Rs 8 crore in its meeting held on Thursday. The work has been awarded to a contractor and we have asked the agency to complete it within 11 months,” BeDA’s Vice Chairman Chakravarti Singh Rathore said.

Under the project, a jetty, landscape, trekking, second food court, tourist reception centre and an  entrance gate will be developed near the water body, he said. The infrastructure of Tampara, about 25 km from here and 2 km from the National Highway-16, was severely damaged due to cyclone ‘Phailin’ which hit the state in October 2013.

Landscaping, widening of the road from National Highway to the water body, food court, illumination and sitting facilities have been undertaken in the first phase, Rathore said. The government has sanctioned Rs 33.43 crore under the scheme for tourism development of the water body two years ago.

The state government has planned to make Tampara a major tourist destination and a water-sports facility was introduced at the site last month by the tourism department under public private partnership.