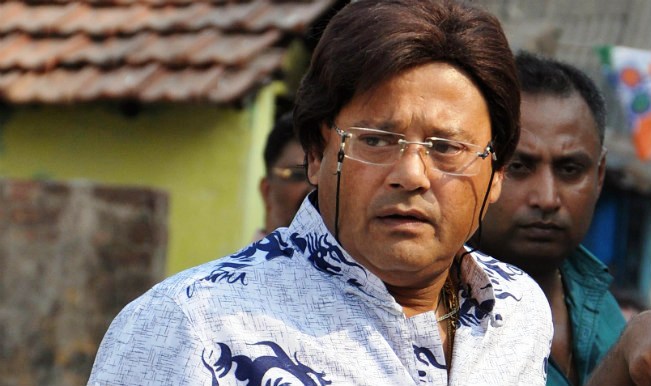 Kolkata: Actor Tapas Paul’s mortal remains were flown to Kolkata on Tuesday late night, and he would be given a state funeral on Wednesday, official sources said.

The actor-turned-politician’s body wrapped in a coffin was brought to the city by an Indigo Airlines flight from Mumbai. His widow Nandini accompanied the body in the flight.

State Minister Aroop Biswas was present at the NSC Bose International Airport to receive the body on behalf of the government.

Pal’s corpse was driven in an ambulance to his residence at South Kolkata’s Golf Club Road where it would be kept for the night.

On Wednesday, at 11 a.m. the body would be displayed for the public to pay their respect at the Rabindra Sadan cultural complex.

Pal’s last journey would begin at 1 p.m. for the Keoratala crematorium, where the actor would be accorded a state funeral.

Ailing Lalu Yadav to be shifted to Delhi for treatment