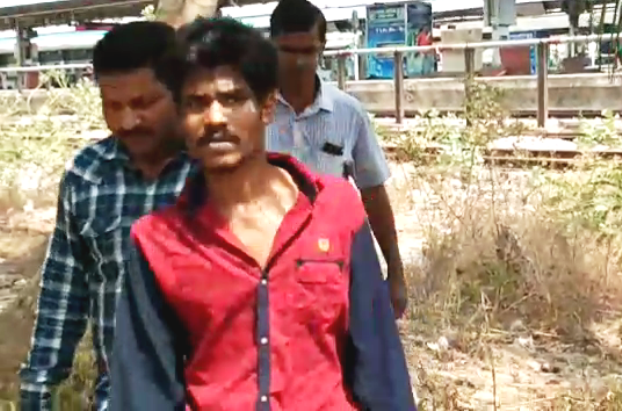 The accused was identified Ashok Pradhan, a resident of Brahmagiri in Puri district.

He had allegedly set afire the train, which was the stationed on platform number 4 at Puri Railway Station, on March 22.

Sources said that the fire had engulfed four sleeper compartments of the Puri-Hatia Tapaswini Express after the accused in inebriated state threw a burning cotton cloth at the train.

As the train was completely vacant, no casualty had taken place in the incident.