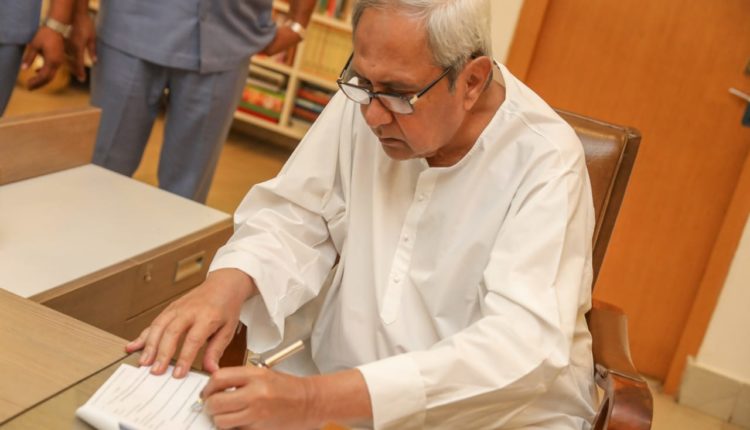 Bhubaneswar: Chief Minister Naveen Patnaik today announced an ex-gratia of Rs 2 lakh for families of the people killed in the fatal road mishap at Taptapani in Gajapati district in wee hours today.

Expressing deep grief for the families of the deceased, the CM announced the ex-gratia. The CM also assured that the state Government would bear all expenses for treatment of all the injured persons.  Besides, Patnaik directed the Gajapatii district Collector and SP to expedite rescue operation.

Reportedly, the ill-fated vehicle carrying about 50 persons was heading to Berhampur from Kashipur in Rayagada, when the driver lost control, following which the bus fell around 30 ft off the bridge.