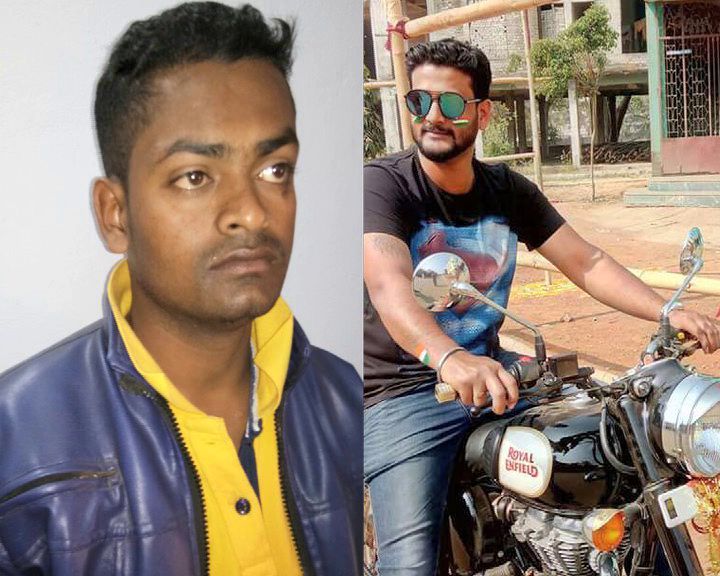 The Dhenkanal police today took Byomkesh Biswal, prime accused in the murder of BJP activist Salman Rout at Tarabha village in the district, on a 2-day remand for further interrogation.

The Dhenkanal Sub-Divisional Judicial Magistrate (SDJM) court had yesterday allowed the police to take Biswal on 2-day remand though the latter prayed for a 3-day remand of the accused.

Worth mentioning, Salman Rout was shot at by unidentified miscreants on February 4 night following which he was admitted to Dhenkanal District Headquarters Hospital in a profusely bleeding condition. However, he succumbed to his injuries while undergoing treatment at the hospital.

Two groups had clashed in the village over putting up of posters for the upcoming three-tier panchayat polls in the state. It was alleged that Byomkesh, an OSAP jawan posted in Keonjhar, pumped bullets into Salman’s chest from point-blank range.