Tarava police station in Odisha placed among best 10 in India 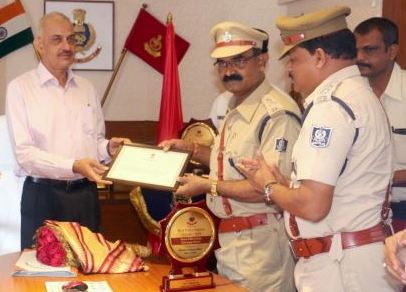 Bhubaneswar: Tarava police station in Odisha’s Subarnapur district has been adjudged as one of the ten best police stations in the country.

The police station has been placed in the top 10 spot in the Annual Ranking of Police Stations for the year 2018. A certificate in this regard has been issued by the Ministry of Home Affairs, Government of India.

A team from QCI had earlier visited Tarava and taken inputs from locals in this connection.