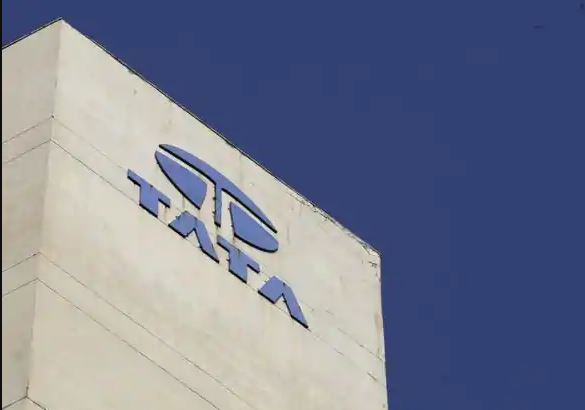 According to a company spokesperson: “We have emerged as the a ‘L1’ (lowest bidder) in the comprehensive bidding process and are first in line to be awarded this prestigious contract to construct the new building of the Parliament.”

“Tata Projects is honoured to be associated with this project and to accelerate India’s development,” said the spokesperson.

As per the available information, Tata Project bid an amount of Rs 861.9 crore. Reportedly the second lowest bid was by Larsen and Toubro at Rs 865 crore.