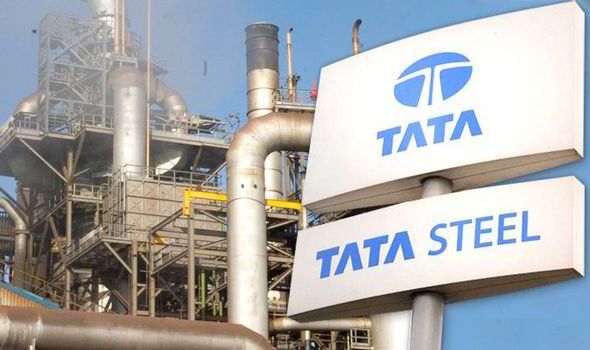 The FIH Men’s World Cup is the 15th edition of the prestigious event, the top tournament for men along with the Olympics, and will take place in Bhubaneswar and Rourkela from January 13 to January 29, 2023.

“We are delighted to welcome Tata Steel into our family as an official partner for the FIH Odisha Hockey Men’s World Cup 2023 Bhubaneswar-Rourkela. Tata Steel has made a tremendous contribution to promoting Indian hockey, elevating the sport to new heights, and making this World Cup even greater. We look forward to a fruitful association.” said Hockey India President Dilip Tirkey on the collaboration.

Speaking on the occasion, Chanakya Chaudhary, vice-president, Corporate Services, Tata Steel, said: “As a committed and long-term patron of sports in India, Tata Steel takes pride in being associated with the Hockey Men’s World Cup once again. The state of Odisha has come to be recognised as a hub of the National sport, and Tata Steel is honoured to be part of the journey. We wish the tournament all the very best and hope it would encourage more youngsters to take up this sport in the f”ture.”

The FIH Odisha Hockey Men’s World Cup will be the fourth time that India will be hosting the prestigious tournament after organising it in 1982 in Bombay, 2010 in New Delhi, and 2018 in Bhubaneswar. A total of 16 nations will take part in the upcoming tournament.