Tata Steel Literary Meet signs off on a high note 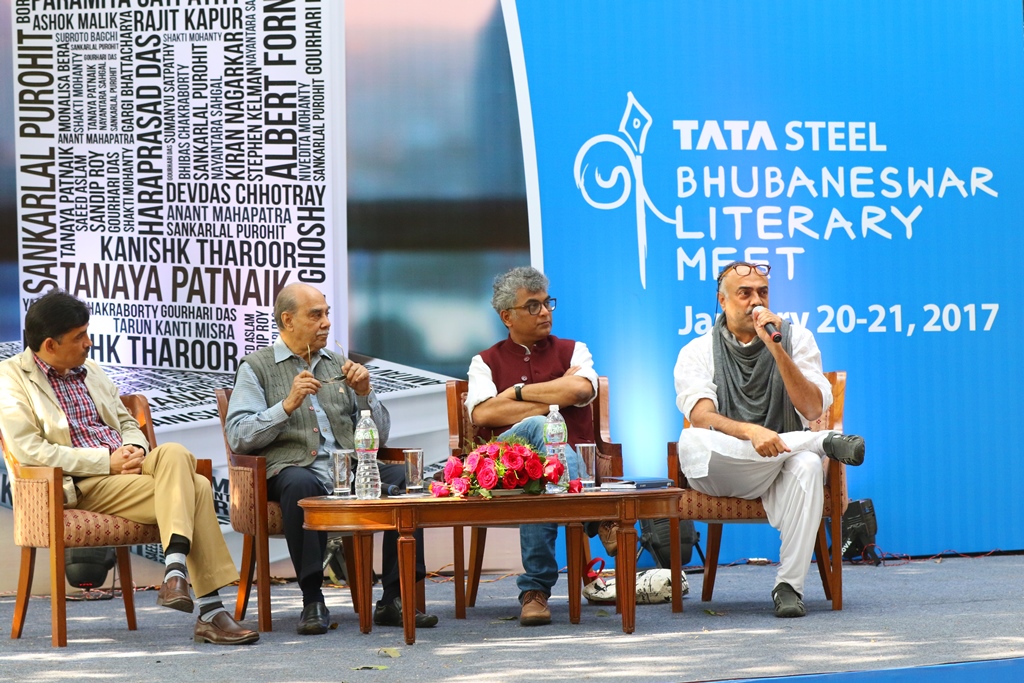 The second edition of the Tata Steel Bhubaneswar literary meet (TBLM) concluded in Odisha capital today on a high note with diverse, engaging and enriching sessions by writers and intellectuals for literary enthusiasts, avid readers and young minds.

Speaking at the concluding session of Tata Steel Bhubaneswar Literary Meet, Chanakya Choudhary, Group Director, Corporate Communications and Regulatory Affairs, Tata Steel, said, “ It has been a great experience over the last two days listening to people from various genres and expertise like climate, politics, environment, literature and so on. This was the second edition of Tata Steel Bhubaneswar Literary meet and we are overwhelmed with the response”. Tata steel will continue to promote art, literature and sports in the state of Odisha, he added.

On the second day, seven sessions on a variety of topics were deliberated and discussed. Highlights of the day included an inspiring session by entrepreneur, mentor, role model, Subroto Bagchi for young minds of the city. It encouraged following dreams and passions in the confusing and alluring times of the internet, to be focused and productively harness the wealth of resource for self-growth and achievement.

Another interesting session “page to stage’ glorified the relevance of written texts and how centuries after Shakespeare, script is sacrosanct and on stage, actors still adopt, adapt and make the words and character their own. Several parallels were drawn between the written literature of Rabindranath Tagore, Munshi Prem Chand, Shakespeare and their adaptations into contemporary stage plays.

In the concluding session, Dr. Subhash Pani, Former Chief Secretary of Odisha deliberated on climate change effects and the importance of a dialogue amongst the different stakeholders of the society.

The second edition of Tata Steel Bhubaneswar Literary Meet closed with an inspiring session by eminent author, Amitav Ghosh on ‘The Great Derangement’. He took stock of the dangers that climate change possesses to India’s coastline.

The meet has been a great success with an attendance of over 1000 literary enthusiasts participating over two days. The meet truly brought together readers, writers and thinkers on one platform to inspire students and general public at large. The event wrapped up with a brilliant performance by standup comedian Anuvab Pal.