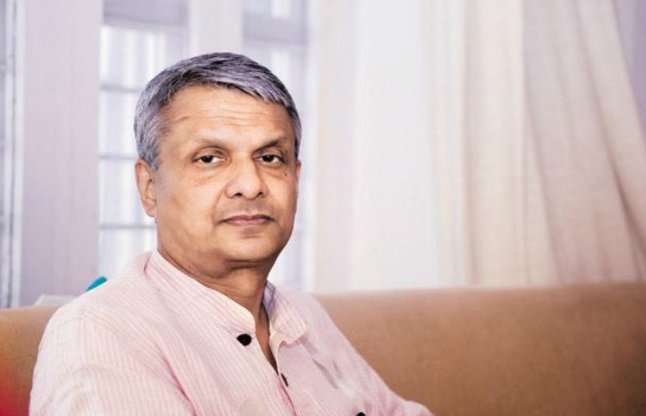 While ruling Biju Janata Dal appeared a divided house over the issue, the opposition left no stones unturned to pull up the government.

Even though party spokesperson Amar Satpathy and Sashi Bhusan Behera tried to play it down and explained that “he wrote it in his editorial capacity”, BJD Vice President Damodar Rout demanded action. “Immediate action should be taken based on the editorial of Tathagata Satpathy,” said Rout.

“The Chief Minister is not only the head of the Water Resources Department, but also the head of the state. While the bureaucrats run the administration, the contractors have the Water Resources Department in their wallet. It doesn’t take one to be an editor to understand the mismanagement in that department. People even in villages are well aware about it,” said PCC President Prasad Harichandan.

16 more corrupt officials dismissed in Odisha; 37 in a month

BJP to launch protest against graft in Odisha from Oct 12

“I am thankful to Tathagata Satpathy for summing it up so well. Now, it is not the opposition, but a voice from his own party that questions the inefficiency of the Chief Minister. If the Chief Minister fails to give an answer by getting action taken, I think he will lose the moral rights to carry on in his position,” said Odisha BJP General Secretary Prithiviraj Harichandan.

Writing about the water disputes in the country in general and in the state in particular, Satpathy had alleged corruption in state Water Resources Department. Interestingly, he did not cite any specific source to base his allegations. Instead, they were attributed to rumours.

“Thousands of cusecs of water flow through the rivers during rainy season and end up in the sea. Odisha Government is not taking any steps to address the water scarcity caused because of this wastage. The Water Resources Department has taken no steps to protect water resources since 1980 apart from building canals to keep contractors happy,” wrote Satpathy.

“Even though the Chief Minister himself has kept the Water Resources Department with him, it appears headless. Rumour has it that even though the secretaries of the department were aware about the barrages being built on the upper basin of Mahanadi, they didn’t protest. Not only that, but also, the officers forgot to focus on the interests of the state as they were busy in various irregularities and were focused on shelling out contracts”.

“It is also said that the industrialists that are benefitting from the projects in Chhattisgarh are being generous in facilitating several benefits to the officers of Water Resources Department. It is a key responsibility of the State Government to punish such officers. Their misdeed will spread everywhere and the state will suffer even further, if they are allowed to go scot-free,” he added in the editorial.

According to reports, Tathagata refused to clarify his stand any further before the media over the controversy.

Odisha eyes Aadhaar cards for all by December