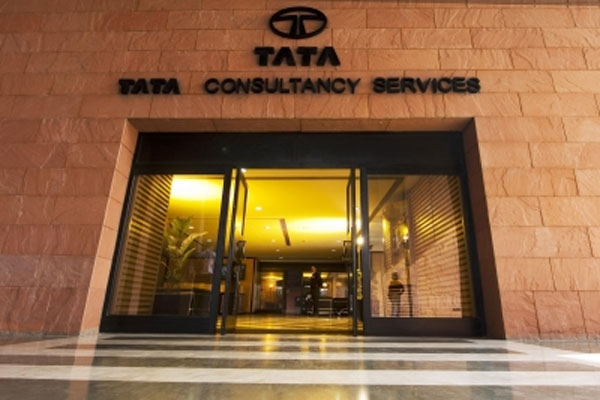 “We expect a relatively short recession in the US in 2Q23 and 3Q23 but the recovery is unlikely to be rapid with GDP growth still subdued at 1.6 per cent in 2024. We forecast that the Eurozone qoq GDP growth will be negative in 1Q23 before turning positive in the second quarter,” Fitch said.

According to Fitch, its adjusted EBITDA of TCS is expected to remain stable yoy at 25 per cent – 26 per cent in FY24 (FY23F: 25 per cent, 3QFY23: 25.8 per cent) as easing cost pressures are offset by a weakening demand environment.

“We expect employee attrition and wage pressures to subside as the global economy slows in 2023 even though TCS’s last 12 months’ employee attrition remained high at 21 per cent in 3QFY23 (FY19-21 average: 10 per cent), due to the continued shortage of skilled IT labour that led to increased talent competition,” Fitch said.

Fitch also expects TCS to generate pre-dividend free cash flow of Rs 465 billion in FY24 (FY23: Rs 390 billion), which is likely to be almost entirely distributed to shareholders via dividends and share buybacks.

As regards the Indian information technology sector, Fitch’s outlook is stable for 2023.

“We expect Indian IT services companies’ revenue growth to slightly exceed global competitors’ in 2023 and 2024, as customers will most likely prefer lower-cost IT vendors amid an economic downturn,” Fitch said.

Kolkata: Over 100 shops gutted in devastating fire at Salt Lake