Team Modi 2.0: Two from Odisha likely to get ministerial berth 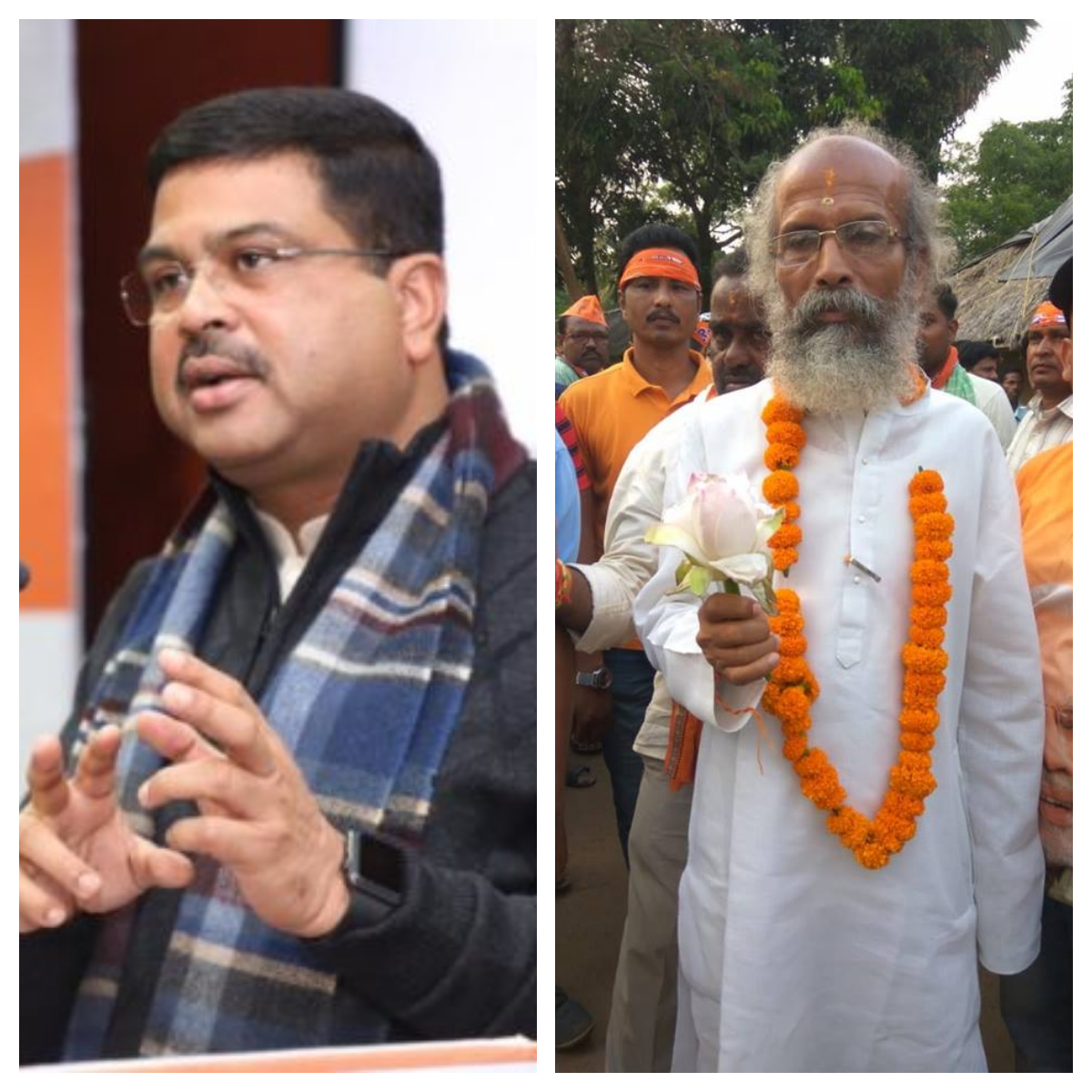 BJP sources said that Pradhan and Sarangi have received phone calls from Prime Minister’s Office (PMO) to get ministerial berth in Team Modi 2.0. They are likely to take oath along with Modi during swearing-in ceremony scheduled at Rashtrapati Bhawan this evening.

Pradhan, who is the Rajya Sabha MP from Madhya Pradesh, was in the Cabinet rank with Petroleum & Natural Gas Ministry in Modi-I tenure. He is likely to get chance for the second time in Modi’s cabinet.

Similarly, Pratap Sarangi made his maiden entry to Indian Parliament as the MP with winning the Lok Sabha polls from Balasore Constituency.

Notably, 8 candidates have been elected to the Lower House of Parliament on BJP ticket from Odisha out of 21 seats in the general elections 2019. While Biju Janata Dal (BJD) acquired 12 seats, Congress registered only one in the Lok Sabha polls.