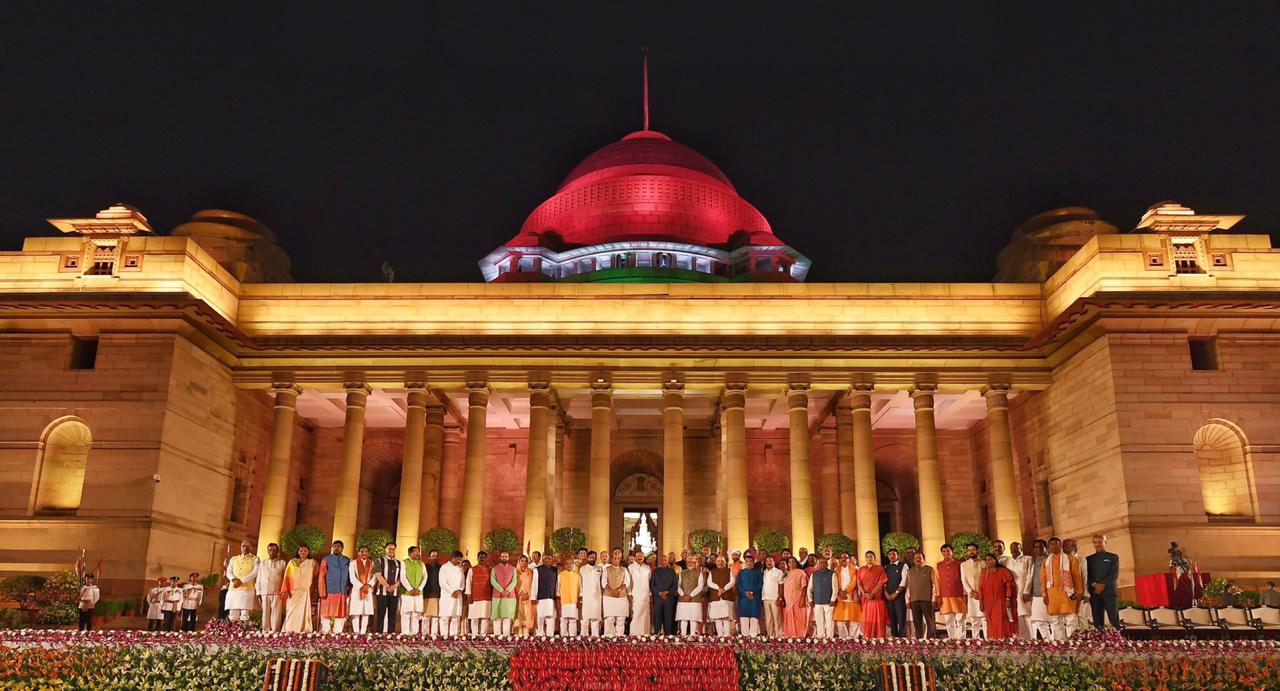 Bhubaneswar: Following swearing-in ceremony, Prime Minister Narendra Modi allocated various portfolios to the ministers inducted into his team for the second innings of the government at Centre.

As expected the newly elected Amit Shah was assigned the Home Ministry in Modi’s new team.

While Union Petroleum & Natural Gas Minister Dharmendra Pradhan got Ministry of Steel along with retaining his post in the second tenure of Modi-led government, the newly elected MP from Balasore Pratap Sarangi was allocated MSME, Animal Husbandry, dairying and Fisheries.

Here’s the complete list of ministers with portfolios in Team Modi 2.0: