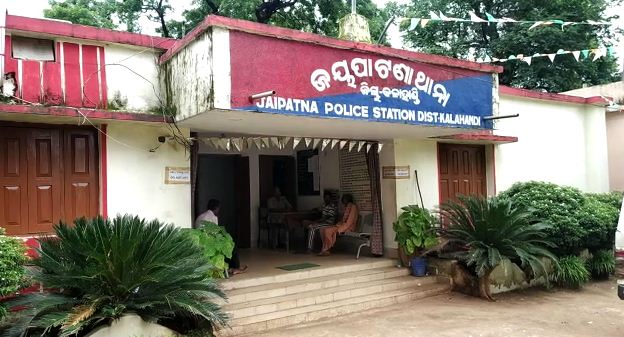 Bhawanipatna: Body of a teenager was found hanging under mysterious circumstances inside a house at Badakarlakot under Jaipatna police limits in Odisha’s Kalahandi district, today.

The deceased has been identified as Rahul Biswas (19). According to reports, Rahul was staying at the rented house with his uncle for the last two years.

On being informed, Jaipatna police reached the spot, recovered the body for post-mortem and initiated investigation. The reason behind the death can be ascertained after the autopsy, a police official said.

Sources said, the youth had married a girl of Kapuramal five years ago after having a love affair with her.

Special train between Bhubaneswar and Cuttack from today