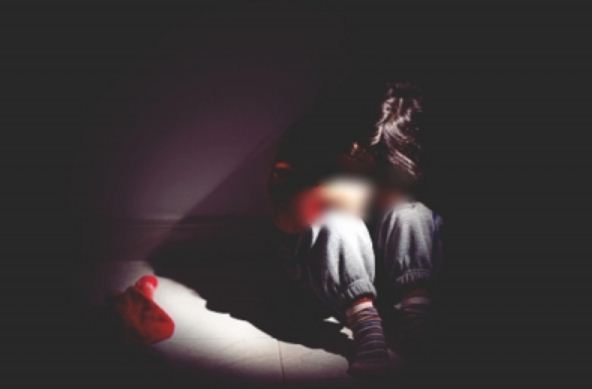 Aligarh (Uttar Pradesh): In a shocking incident, two teenagers allegedly killed their employer’s 5-year-old son in the Raghupura village because they were upset with his father for paying them a paltry sum of Rs 30 to Rs 50 for working in the fields.

The accused teenagers executed the murder after watching crime serials.

Both have been arrested and sent to the juvenile home after being produced before a Juvenile board on Saturday.

According to reports, Aditya, 5, was allegedly kidnapped and then strangled to death by two boys, both aged 16 years, on February 13.

Aditya’s father, Balistar, lodged a police complaint against unidentified persons after he was unable to locate his son.

The FIR was registered under section 363 (kidnapping) of IPC.

Two days later, the boy’s body was recovered at a tubewell.

Superintendent of Police (rural) Shubham Patel said that during interrogation, the boys confessed to killing Aditya after they kidnapped him from outside his house. They told police that they were upset with Aditya’s father and decided to kill one of his sons to take revenge and hurt him.

The police said that since Aditya was younger among the two siblings, he was an easy target for them.

The accused boys took the boy to a mustard field where they strangled him to death. Later, they took the body to a nearby jungle and buried it in a pit after placing it in a plastic bag.

On February 14, a rumour spread in the village that some tantrik had told the victim’s family that the boy will be found at a tubewell.

After hearing this, the accused took out the body from the pit and tried to burn his clothes and ‘chappal’ (slipper) in order to destroy evidence and left his body at a nearby tubewell.

Fire breaks out at OPTCL grid in Odisha’s Dhenkanal