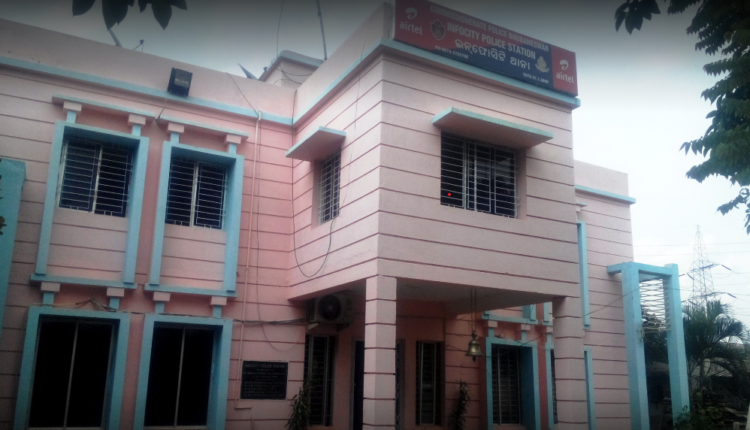 Bhubaneswar: A ‘tainted’ tehsildar, who was arrested in a Vigilance case yesterday, was booked for allegedly misbehaving with a woman police in Bhubaneswar.

Based on allegations by the woman police official, the Infocity Police registered a case under sections 323, 332, 353 and 354 of IPC against the Barang Tehsildar Bichitrananda Nayak.

According to reports, the OAS officer was intercepted by the officials of Vigilance, Cuttack Division, while he was on his way to his house on Tuesday. He was caught with a sum of Rs 1.7 lakh at Raghunathpur area on outskirts of Bhubaneswar.

When he was asked about the money recovered from his possession, the Vigilance officials could not get satisfactory answer from him. During frisking, the Barang Tehsildar allegedly misbehaved with the woman IIC, who was part of the Vigilance Team, and did not cooperate with the officials.

Source said that the accused will be forwarded to a local court today.