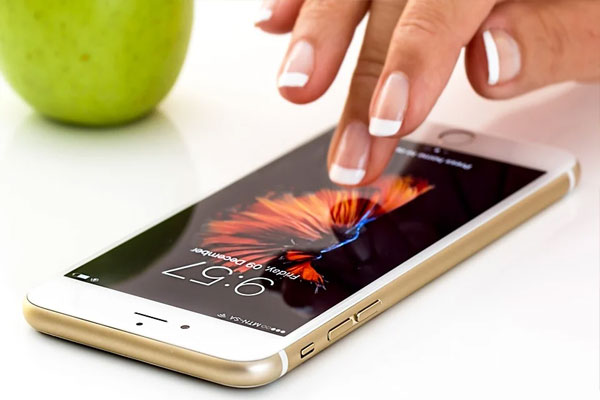 Accordingly, the total subscriber base increased to 1.16 billion in January 2021.

“The trend has been maintained for the past five months, with Bharti continuing to add higher gross, active and 4G subscribers than RJio. The rise in Bharti and RJio gross subscriber base stood at 5.9m and 2m in Jan’21. VIL added 1.7m subscribers in Jan’21.”

Besides, active subscribers rose by a steady 3.3 million in January 2021 to 979 million.

“MBB subscribers – whose count has been rising continuously from 64 percent in Oct’19 – now account for 75 percent of the total number of active subscribers in the market.”

Kriti Sanon: There is a deliberate attempt to try something different