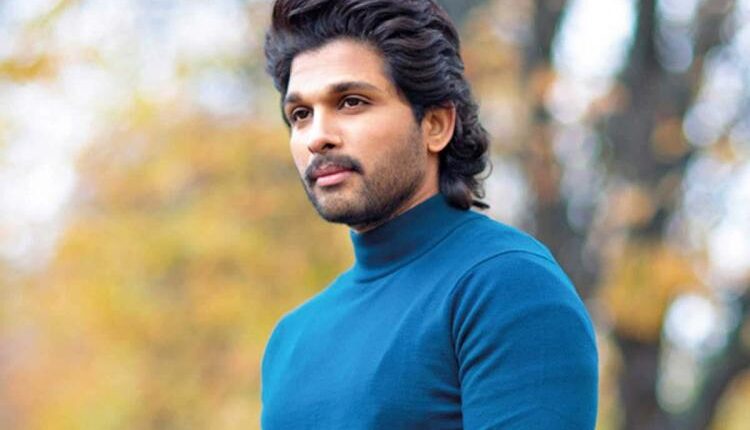 Hyderabad: Telugu actor Allu Arjun has a huge following in other southern states as well even as his upcoming movie ‘Pushpa – The Rise’ is set to launch him as a pan-India star.

With a well-established career path, Allu Arjun is one of the most successful heroes from Tollywood.

Starring Rashmika Mandanna as his heroine, Arjun is to play ‘Pushpa Raj’ – a nefarious sandalwood smuggler. But with all the hype around ‘Pushpa – The Rise’, Allu Arjun’s fans are a little worried about his upcoming venture.

It is reported that Allu Arjun is to act under the direction of Telugu filmmaker Boyapati Srinu for his next. The duo had earlier collaborated for the movie ‘Sarrainodu’, which was a mass hit.

But after ‘Sarrainodu’, Boyapati Srinu’s big-budget movie titled ‘Vinaya Vidheya Rama’ with Ram Charan was a big flop and was a setback for the actor as well as the makers.

This was a huge letdown for the makers, as Ram Charan had seen a blockbuster (‘Rangasthalam’) prior to ‘Vinaya Vidheya Rama’. So, Allu Arjun’s fans are worried if it is a good choice for Allu Arjun to act under Boyapati Srinu’s direction after ‘Pushpa’.