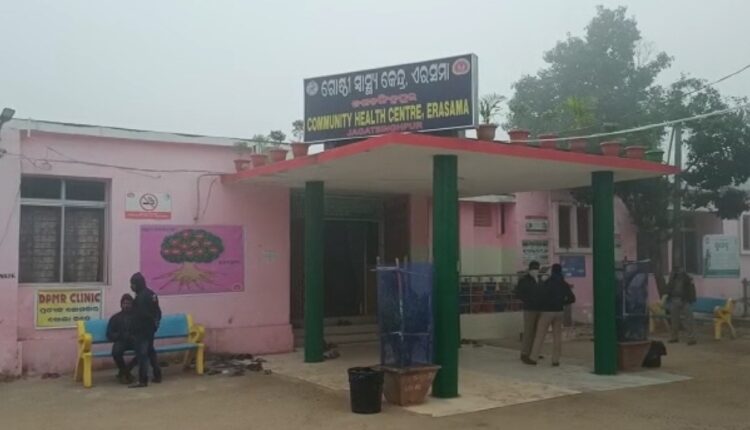 Jagatsinghpur: Tension ran high at the Community Health Centre (CHC) in Ersama block of Jagatsinghpur district today as family members of a woman, who died after a family planning operation at the hospital last night, staged a protest alleging medical negligence.

As per reports Bindulata Rout (34), wife of one Trilochan Rout of Nalakani village in the block, had gone to the hospital yesterday for a vasectomy. After 29 women, she sent inside the OT for the operation. Later, she was found dead at the hospital.

Soon after her death, family members of the deceased alleged that Bindulata died due to medical negligence and questioned as to why a retired doctor, Pratap Das, carried out the operation on her.

As a mark  of protest, family members of the deceased along with locals blocked the road and demanded compensation and stern action against the doctor.