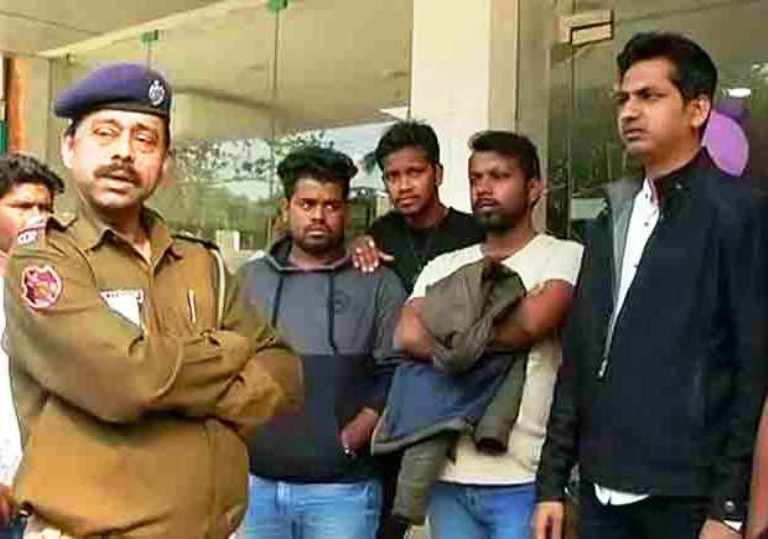 Bhubaneswar: Tension mounted at a private hospital under Saheed Nagar police limits here today after a female patient died due to alleged medical negligence at the hospital.

The deceased identified as Itishree Mishra was a resident of Bhimtangi area here.

Sources said Itishree was suffering from a lung ailment and admitted to the hospital on February 7.  However, she died while undergoing treatment at the hospital this morning. Her family members later created a ruckus in the hospital alleging that Itishree died due to negligence on the part of doctors.

“Last night, a doctor told me that she will be shifted from ventilator to general ward in four to five days. The doctor said she will recover soon. I was told that a heart x-ray will be conducted at around 1 AM last night. When I asked the doctor about it, he got angry. Today morning, the doctor told me that she is dead,” said Itishree’s son, who also alleged forgery in the billing.

However, no official of the hospital was available to comment on the matter.

Former Odisha MP Hema Gamang to be back in Congress again!