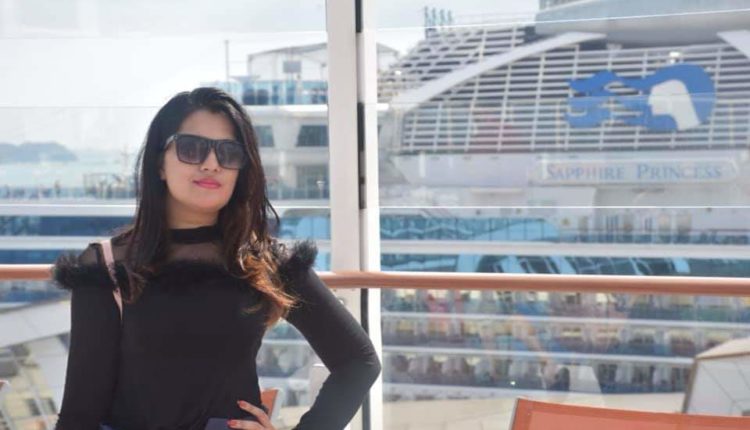 Berhampur: Tension ran high on the premises of a private hospital in Berhampur town last night when relatives of a woman patient and locals manhandled doctors of the hospital alleging medical negligence.

As per reports, the woman patient, Aiswarya Singh Deo (24) was admitted to the Gurudev hospital after she complained of stomachache last evening. After examining her, the doctor said she was having appendicitis. While assuring the woman of proper treatment, the doctors carried out an operation. But the woman died while being taken out of the operation theatre.

“We brought Aiswarya to Gurudev hospital at 6.30 pm. According to Dr Pravat Panigrahy, she was having appendicitis and suggested for an operation. But she died as the doctors gave her high doses of anesthesia causing her cardiac arrest. This is because of the negligence of doctors,” said a relative of the deceased woman.

Another relative of the woman said the government should cancel the hospital’s licence as such cases of negligence are being reported from here repeatedly.

Though the concerned doctor was not available, a woman doctor of the private hospital said Aiswarya was a chronic patient of bronchial asthma and used to take inhalers. “When she was taken out of OT, she collapsed after some time,” the woman doctor said.

Worth mentioning, two months back another patient died at the private hospital reportedly under similar circumstances.

Meanwhile, the administration deployed police personnel in the hospital premises after the tension erupted.