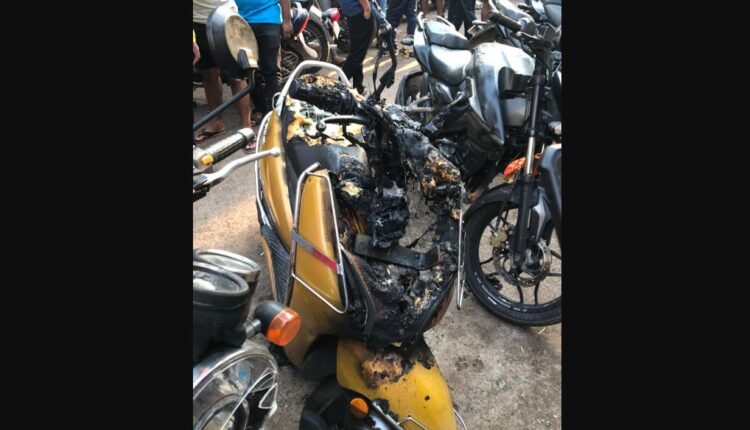 According to reports, the incident was a fallout of a clash between two groups on the premises of the university.

Following the clash, some miscreants barged into the Godabarisha Boys Hostel, vandalised several vehicles and torched some of those.

The PG Council Chairperson and other officials of the university reached the spot, took stock of the situation, and held discussion with the students.

The exact reason behind the group clash was yet to be ascertained. Members of both groups have filed complaint with the Saheed Nagar police.

Investigation by police was underway.