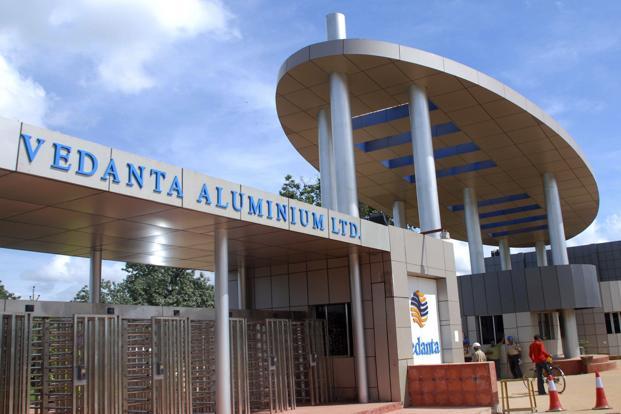 Prohibitory order under section 144 of CrPC has been clamped in front of Vedanta alumina refinery plant to prevent protest after death of the UTP Patnaik Harijan.

As per the order, people gathering have been prohibited within 2km radius from main entrance of Vedanta and township area at Lanjigarh.

Undertrial prisoner dies on way to hospital in…

Odisha: OPD of VIMSAR hospital to remain closed from…

According to reports, Harijan (45) of Rengopali village under Lanjigarh Block was among 29 accused persons arrested for clash with Vedanta security personnel on March 18. He was lodged at Bhawanipatna jail following arrest.

The UTP died on Friday while undergoing treatment at VIMSAR in Burla.

Sources said that Harijan was sick while being lodged at the cell on August 21. After his condition deteriorated, he was rushed to the Community Health Centre (CHC) in Bhawanipatna for treatment. As his condition did not improve, he was admitted to the VIMSAR where he died.