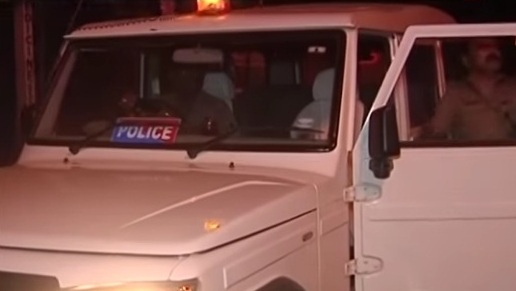 District administration clamped Section 144 of CrPC in Balasore town in Odisha as the situation remained tense following clash between two villages last night over death of a youth.

Ten platoons of police forces were deployed to maintain law and order in Gabagaon and Patrapada under Town police limits in the district.

Then enraged villagers this afternoon staged a protest at Madhua Mill square putting the body on the road. District Collector and SP reached at the spot to maintain law and order.

The protesters lifted the road blockade after intervention of the district administration officials.

Notably, tension erupted in the area after one Ranjit Das was killed and one critically injured by some miscreants last night.