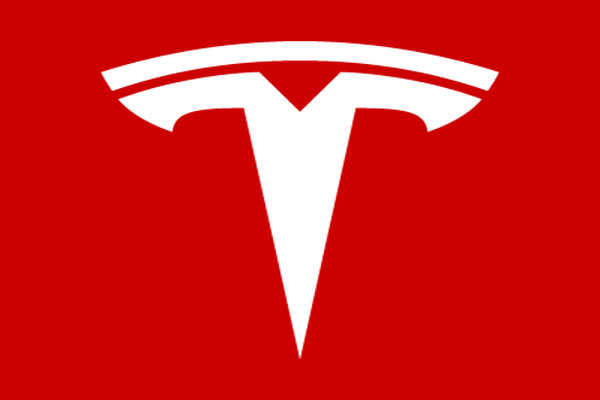 When the camera detects a speed limit sign, it will display it on the driver visualization screen in case. A user can also set a speed limit warning.

“Speed Assist now leverages your car’s cameras to detect speed limit signs to improve the accuracy of speed limit data on local roads. Detected speed limit signs will be displayed in the driving visualization and used to set the associated Speed Limit Warning,” the EV maker wrote in the new release note.

The new software update has also included traffic light and stop sign control features, and will also produce a sound when Tesla is standing at a stoplight that turns green.

The latest software update has started rolling out now and will continue to do so over the coming weeks, the company said.

Tesla crash kills 2 in US, police say ‘no one was…

Tesla CEO Elon Musk recently confirmed that the EVs will soon have a feature which will allow for music to be played from speakers placed on the exterior body.

In May, Musk said it was a good idea to install games like Minecraft and Pokemon Go in Tesla cars.