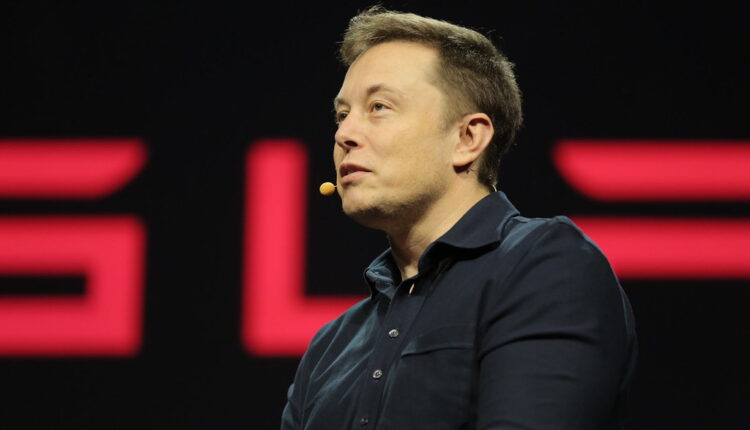 San Francisco: Tech billionaire Elon Musk has stated on Twitter that he is an alien.

A Twitter user with an account called ‘Tesla Owners of Silicon Valley’ on Sunday asked the Tesla and SpaceX chief whether he is an alien.

“Aliens could be among us…some people think I am an alien”, but, its “not true,” he added.

The Twitter handle also shared a short video of Elon Musk from a conference in which someone had asked Musk about the existence of aliens and captioned it as “Is Elon Musk an alien?”

This is not the first time that Musk has spoken about aliens.

“Elon Musk may end up running 4+ 500 billion companies simultaneously at a relatively young age. What I want to really understand: how does he do it? How does he manage context switching? How does he design his Org? So many questions,” Kunal Shah, Indian entrepreneur and founder of credit payments app CRED asked Musk in a tweet, earlier this year.

The SpaceX chief also aims to send 10 lakh people to Mars by 2050. He has also revealed plans on achieving the daunting task of colonising the Red Planet and making human beings ‘multiplanetary’.

Throwing more details about his Starship programme, Musk said the rocket would carry many megatons of cargo per year to the Red Planet to prepare Mars for a human presence by mid-century.

“Megatons per year to orbit are needed for life to become multiplanetary,” Musk tweeted to his 30.7 million followers.

“Starship design goal is 3 flights/day avg rate, so over 1,000 flights/year at over 100 tonnes/flight, so every 10 ships yield 1 megaton per year to orbit.”

The orbital Starship prototype “SN1” is currently under construction at SpaceX’s Texas facility.