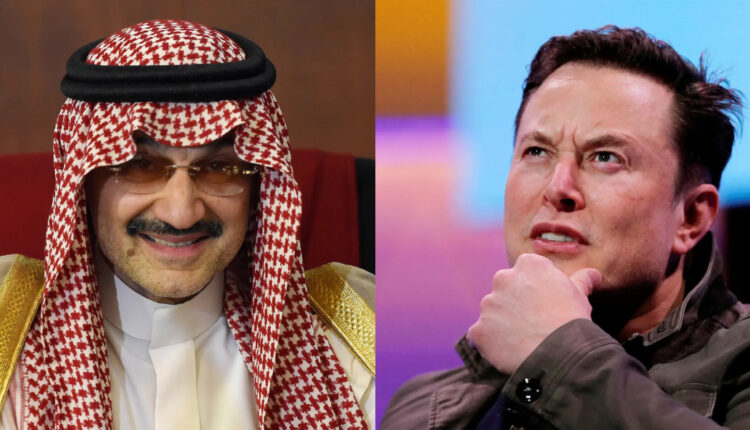 Questioning Saudi Arabia’s own media laws, Musk tweeted: “Just two questions, if I may. How much of Twitter does the Kingdom own, directly & indirectly? What are the Kingdom’s views on journalistic freedom of speech?”

“I don’t believe that the proposed offer by @elonmusk ($54.20) comes close to the intrinsic value of (Twitter) given its growth prospects. Being one of the largest & long-term shareholders of Twitter, @Kingdom_KHC & I reject this offer,” the prince tweeted.

Alwaleed, who runs the Kingdom Holding Company and is a nephew of Saudi Arabia’s King Salman, said he was one of the oldest and largest shareholders in Twitter, reports Middle East Eye.

In 2015, he and his company owned a 5.2 per cent stake in the social media platform.

Musk on Friday started a new poll, with a tagline that “taking Twitter private at $54.20 should be up to shareholders, not the boarda.

“Will endeavour to keep as many shareholders in privatised Twitter as allowed by law,” he tweeted.