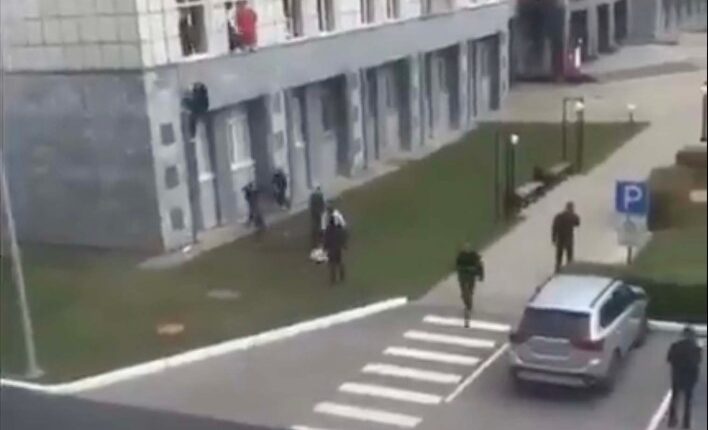 Houston: A police chief accused of mismanaging the response to the May 24 school shooting in Uvalde, Texas, that claimed the lives of 19 children and two teachers, has been fired, according to the media.

At a meeting on Wednesday evening, the Uvalde Consolidated Independent School District’s board of trustees voted unanimously to fire Pete Arredondo, who had been on leave since June, reports the BBC.

As the meeting began, some in the audience shouted, “coward”, while student Caitlin Gonzalez, who survived the shooting, said her message for Arredondo, who was not in attendance, was: “Turn in your badge and step down.”

But lawyers for Arredondo called him “a courageous officer” and his firing “an unconstitutional public lynching”.

They said their client, who had led the small police force since 2020, did not think he was the official in charge at the time of the attack.

Arredondo, head of the school district police force, has been blamed for law enforcement delays in confronting the 18-year-old gunman Salvador Ramos.

Just days after the shooting at the Robb Elementary School, Texas Department of Public Safety Director Steven McCraw had claimed that local police made the “wrong decision” by waiting nearly an hour to breach the school classroom where Ramos shot at children and teachers before he was neutralised by law enforcement.

At a state Senate hearing in June, McCraw said that Arredondo had “decided to place the lives of officers before the lives of children” and labelled the response an “abject failure”.

The US has witnessed at least 385 mass shootings so far this year, according to the latest data from the non-profit Gun Violence Archive.