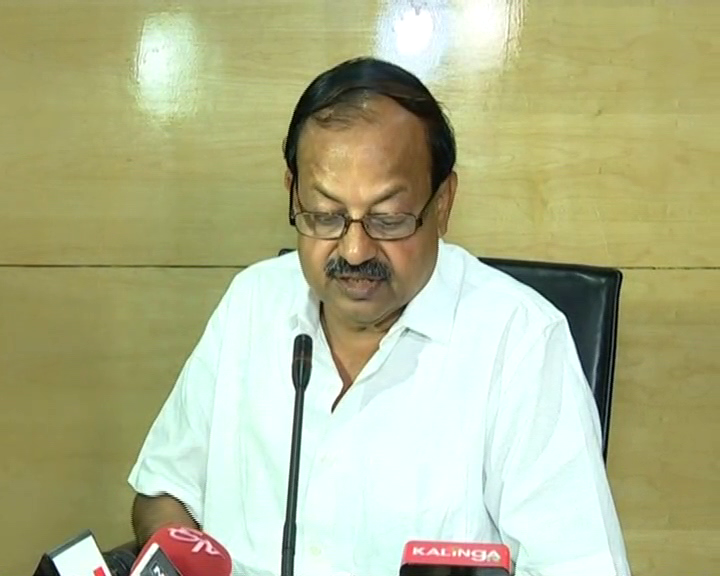 The percentage of textbook supply for Class I to VIII students has declined in schools across the state this year as compared to previous year, said Odisha School & Mass Education Minister Debi Prasad Mishra here today.

Reviewing the textbook supply meeting, Mishra said that 42.5% books have been supplied so far this year while the percentage was 50.3% last year.

“The state government supplies 2.78 crore textbooks to Class I to VIII students in schools. This year, 42.5% books have been supplied so far”, he said.

The highest percentage of textbooks has been supplied to Puri district with 60%, while 50% books have been provided to schools of other districts.

He said that there were some issues with the agencies assigned for printing and binding and the matter has been resolved.

“The issue occurred due to due delay in textbook printing. However, all the publication agencies have completed the printing so far”, Mishra said.

He said that one agency has been blacklisted and the textbooks will be supplied to all the schools after summer vacation.