INDIAINDIA & BEYOND
By Sambad English Bureau On Oct 29, 2020 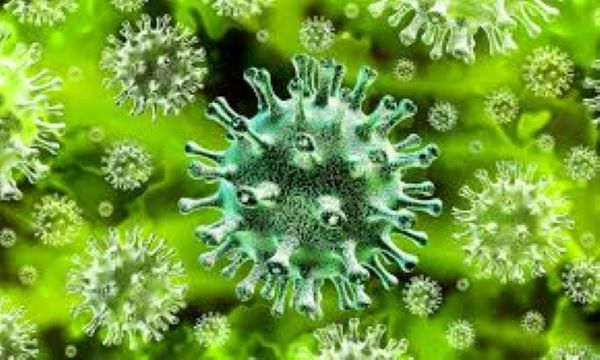 Hyderabad:  Telangana has reported 1,504 fresh Covid-19 cases, as the health department cautioned people against the second wave of the pandemic.

The state’s Covid tally on Thursday mounted to 2,35,656 while five more deaths during the last 24 hours have pushed the toll to 1,324, health officials said.

The recovery rate jumped to 91.80 per cent against the national average of 90.9 per cent.

According to a media bulletin by the office of the Director of Public Health, 41,962 samples were tested during the last 24 hours. With this the number of tests conducted so far rose to 41,96,958. Samples tested per million population also climbed to 1,12,760.

Meanwhile, officials have warned the people against second wave of Covid-19 in the state. The health department said there could be a resurgence of the virus, if people ignore basic safety guidelines.

The officials asked people not to be under the impression that Covid-19 has disappeared. They said if people are not cautious the state could be hit by second wave.

The health officials believe that the next two to three months will be crucial for Telangana and the people must not lower their guard.

The officials said people should learn from the experiences of the United States and the European Union, which were hit by a second wave after people ignored safety guidelines.

The state health department in coordination with other departments is working to spread awareness on extensive use of masks and following other safety guidelines.

The officials advised people with symptoms of influenza and viral fevers to get themselves tested for Covid-19.

One dead, 2 critical in crackers explosion in Odisha’s Ganjam