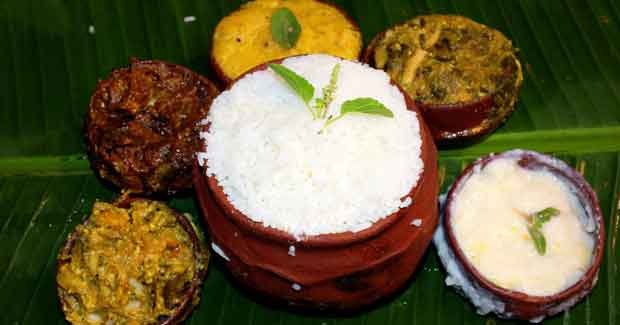 Puri: In a bid to avoid overcharging of Mahaprasad (Abadha) in Sri Mandir here, the Shree Jagannath Temple Administration (SJTA) has decided to introduce ‘Thali’ system in the temple.

A decision to this effect was taken at a joint meeting of SJTA and Suar Mahasuar Nijog held here yesterday. SJTA chief Pradipta Mohapatra was present at the meeting.

As per the decision, devotees visiting the temple can buy an Abadha Thali at a price range between Rs 70 and Rs 120 with separate lists of items. The rate charts will be put up on walls at Ananda Bazaar, Baisi Pahacha and all four entrances of Sri Mandir.

Besides, the Suar Mahasuar Nijog members will not be allowed to put up polythene sheds inside Ananda Bazaar. The temple administration has decided to set up 40 sheds for the selling of Mahaprasad. This apart, steps would be taken to restrict non-servitors from selling Abhada inside Ananda Bazaar.

At the meeting, it was also decided that sale of stale Mahaprasad would be strictly restricted whereas quality of the food would be regularly checked.