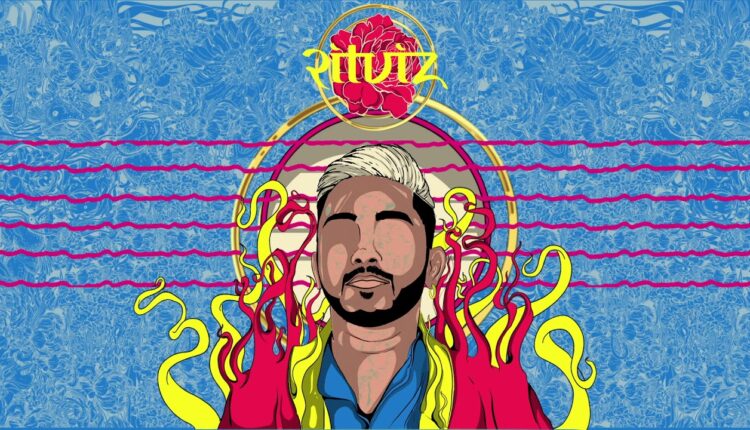 An intense day out in the gym or a mellow Sunday soirée, no matter what the mood is, there’s always an indie song to make your day more eventful. In recent years, Indian movie lovers have started exploring the horizon of non-Bollywood music culture. When it comes to music, India has always welcomed the changing music scene globally.  It has accepted it with an open heart with its experimentation and twist to the musical landscape.

This has pushed its indie scene forward in turn. A string of homegrown, underrated artists is slowly getting their fair share of recognition. Come October every year, music festivals and many concerts featuring upcoming indie artists seem to pop up. However, with 2020 being a year of isolation, listening to your favorite niche artists from the comforts of your home makes the lockdown period a little less dreadful. According to India’s non-film music fanbase and overall Spotify streams, we’ve put together a list of the hottest indie musicians that ought to be in your daily playlists.

A Delhi-based indie band known for its stellar sound carries a tinge of nostalgia and unorthodox soundscape. The band’s musical sound is quite an anomaly, a blend of jazz and electronica, with a dash of psychedelic rock. The band consists of five members: Suryakant Sawhney, the lead singer, guitarist; Karan Singh, the drummer; Dhruv Bhola. Peter cat recording makes music that feels vintage with a touch of contemporary electronic music. Since 2010 the band has released two albums that have been well received by the band’s avid fan base.

A young Mumbai based singer-songwriter, Raghav’s claim to fame came when he auditioned for the ‘The Stage.’ Since then, there’s been no looking back for this young indie starlet who has touched people’s hearts with his debut album ‘song from a matchbox’ that feature up-tempo, easy-going happy numbers. Raghav describes his music genre as contemporary. Raghav is currently working on his next album and will be releasing more videos soon.

Stream: bar talk, better than it all.

Originally from Kashmir, the New Delhi based rapper and producer created waves with his politically charged music. Ahmer initially started in English until he got involved with Azadi records. The final product was a hard-hitting and influential album in Kashmiri, Hindi, and English. His music questions the armchair criticism of Kashmir and problems related to Indian politics. One of the few staunch politically inclined artists, Ahmer, seems to be a self-aware and self-critical artist.

Okay, in all honesty! Who hasn’t vibed to these star-artists’ music? From casual settings to a happy go lucky mood, Prateek’s soulful tunes have wooed the hearts of millions. From the girl next door to Barrack Obama, his tunes have enraptured us all. His songs range from love, yearning, heartbreak to nostalgia, strike a connection with the listener and keep them coming back for more. The indie creative has released three albums titled TUNE KAHA, KASOOR, COLD/MESS until now that are still soaring the charts.

The f16s is set to carve out a niche for themselves in the alternative music genre. Hailing from Chennai, the band is revered in the upcoming pop-rock scene of India. The band’s sound seems to be driven yet melodic. Their music echoes the melancholia that grapples with the mundanity of everyday life in a town that serves little outside of itself. The band has been on the rise with tours and concerts all over the country before the pandemic.

India’s coolest indie band gives a fresh twist to Hindi music; the local train is stirring up the indie music scene with its angsty college rock music. The Local Train is widely known for its emphatic lyrics – which are a blend of Urdu and Hindi – and the piece delves into a raw, honest sound that resonates with the youth. The band has received massive commercial success in recent years and is frequent showstoppers at concerts and music festivals worldwide.

Ritviz Srivastava is a familiar name in the country’s electronic music scene and on the internet with his funky electronic dance music (EDM) tracks. The 22-year- old from Pune is trained in Hindustani Classical Music and has a passion for EDM and hip hop, which is evident in his music. Ritviz shot to fame after winning the Bacardi House Party sessions last year. His track ‘Udd Gaye,’ a lyrical blend of Indian and electronic music, became the new party anthem and a club favorite.

The artist is currently working on his debut album titled Ved that will feature eight tracks.

In a country fuelled by Bollywood culture, Independent artist sweeping through the charts and making it to the forefront is quite heartening. The Indian demographic has gradually embraced the influence and vibrance that indie music is well known for. The future of the Indian musical landscape seems to be exciting. Next time you decide to kick it back, plug in some wavy indie track and watch your day get better instantly.