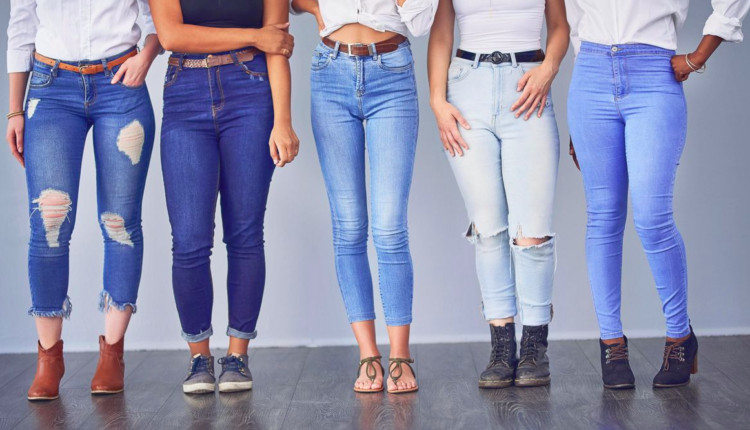 A wardrobe staple that goes along with casual day out to rugged workwear, the blue jeans are an archival piece of clothing that has stuck around for far too long. However, one might somewhat wonder if the blue denim has a cool backstory to it. It does!

The humble jean stands to be one of the most intricately complex and mysterious garments of all time. One that creates an emotional connection with us. Every one of us has a favourite pair of denim that we just can’t get enough of! So how did a blue fabric trouser overshadow almost all other silhouettes and become a global staple?

HISTORY OF THE BLUE JEANS 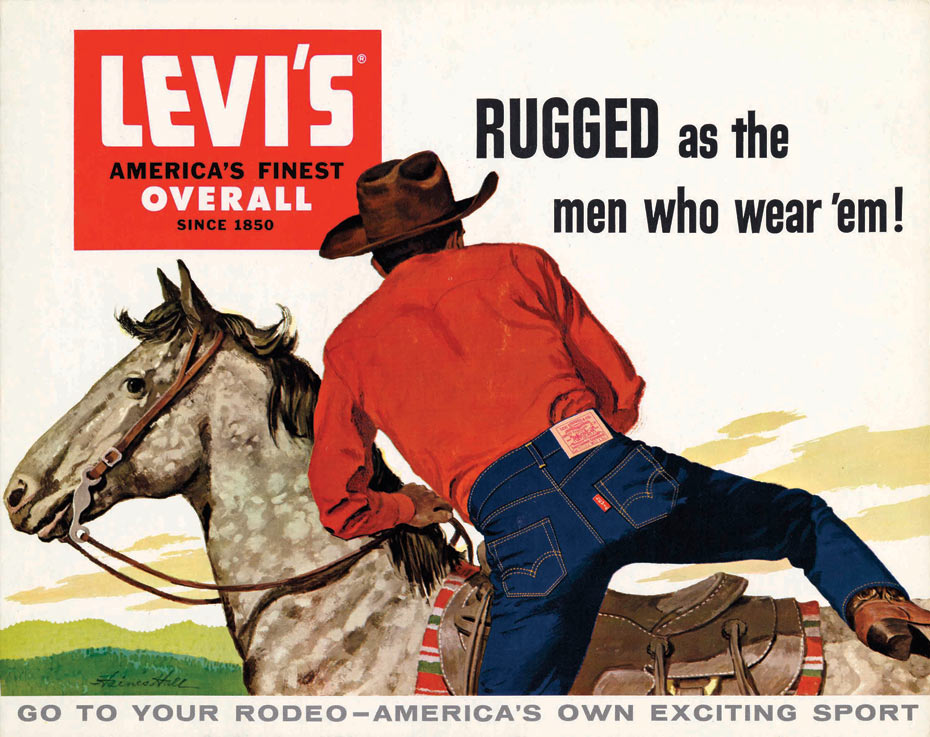 Captivated by the California Gold Rush of 1849, Levi “Loeb” Strauss was a German immigrant who wanted to live the American Dream. So, he sold dry goods, clothing, and fabric like cotton cloth in America. Jacob W. Davis was a tailor and a customer of Strauss’s fabrics. Davis created utility items such as wagon covers, tents, and horse blankets.

One day, David received a customer that requested a custom pair of sturdy work pants that would be sturdy and withstand stress. So, Davis stitched a pair of trousers using the denim that he had purchased from Levi Strauss & Co.

There we have it! The big birth of ‘denim jeans’. 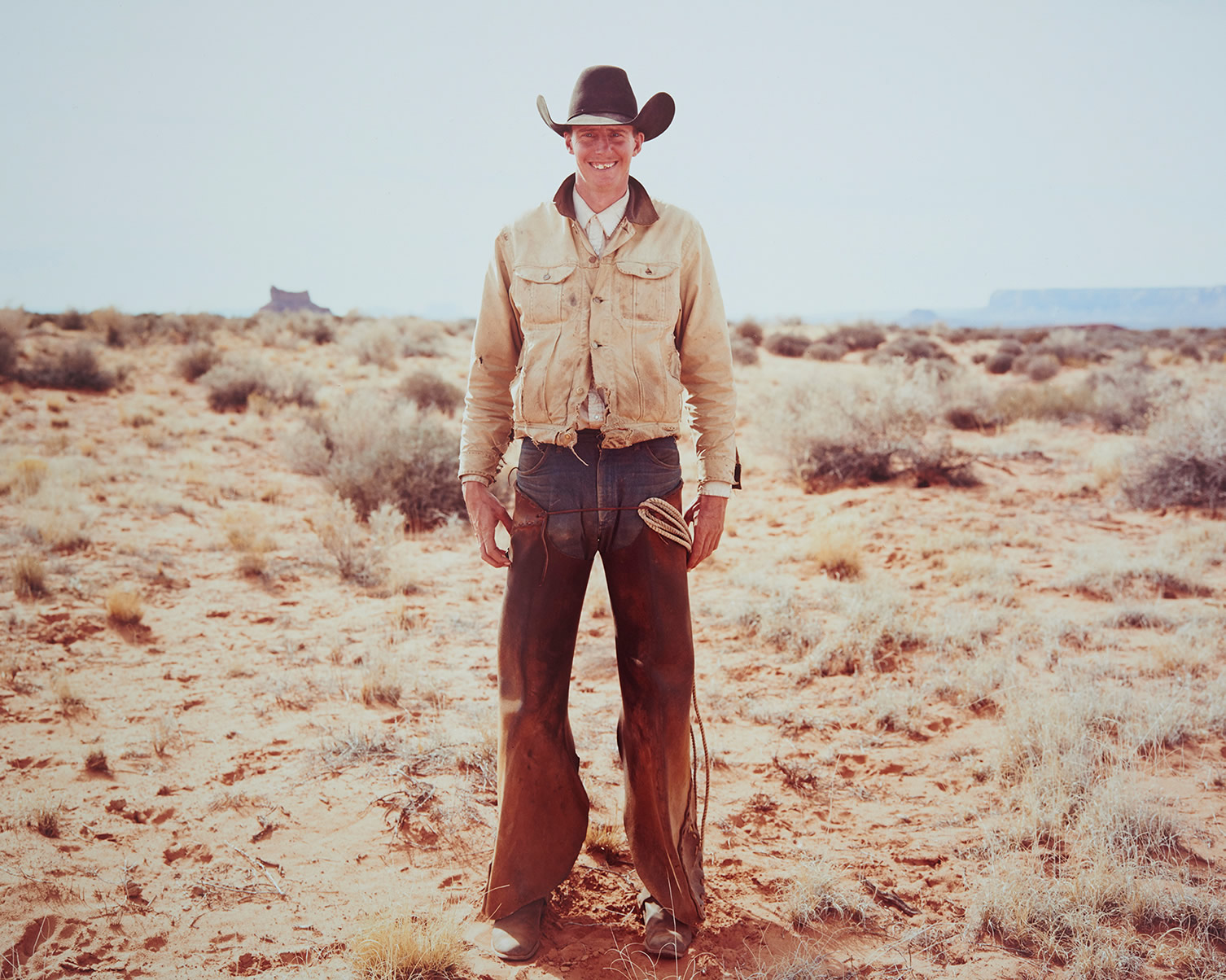 In the early ’90s, jeans were considered a workwear pant is worn by Cowboys, labourers, and miners who needed durable trousers due to manual and gruesome work. However, a wave of change led to the rising popularity of movies with American cowboys who would hoard the big screens in their sturdy pair of blue jeans making it a desirable product. Cashing in on the newfound popularity, Levi Strauss created the first pair of women’s jeans in 1934. Since then, jeans became primary urban wear worn by men and women alike.

The rise of blue jeans among the American middle class made it a nationalist symbol pretty soon. Soon, it became a means to convey America’s soft power all around the world. During the cold war, Russia banned blue jeans as a means to protest against America’s hegemony. However, the rampant craze for a classic pair of blue jeans left no one untouched. Russians would try to buy blue jeans off the black market!

The American denim possessed an incredible economic and aesthetic aura that proved its mettle in the Cold War era, where jeans were an idealized piece of American propaganda.

The contemporary jean silhouette has overcome decades of experimentation and styles. In the hippie age and free love movement that thrived off less structured clothing. Jeans became cinched at the waist, with added embellishments, and a tad bit frayed.

During the 1980s, the high-waisted and tapered “mom jeans” came to be a popular trend. Adding a little fun to the streets, a quirky version of acid and stonewashed looks also hit the market.

The hip-hop wave of the 1990s created for some very baggy and oversized jeans trend. The early 2000s saw the controversial low-rise of the butt-skimming version of denim come into the forefront too. Our favourite celebrities like Madonna and Britney Spears were seen donning this crazy trend!

Today, it is no secret that High fashion houses such as Dior, Versace, and Dolce & Gabbana have released an endless range of denim that are considered to be luxury staples. It’s almost every day that big billboards and adverts feature big celebrities endorsing their favourite brand of denim and wooing the masses.

In a span of two decades, we’ve seen full circle transformation of the jean silhouette and if current trends are to be studied, a blast from the past trends are the latest fad — from the straight leg jean to the high waisted jean. Denim has seen it all! you name it – from being cropped, ripped, flared to daintily frayed. A chic version of Vintage-twist to denim wear such as denim overalls and jumpsuits are also making waves in the fashion industry. 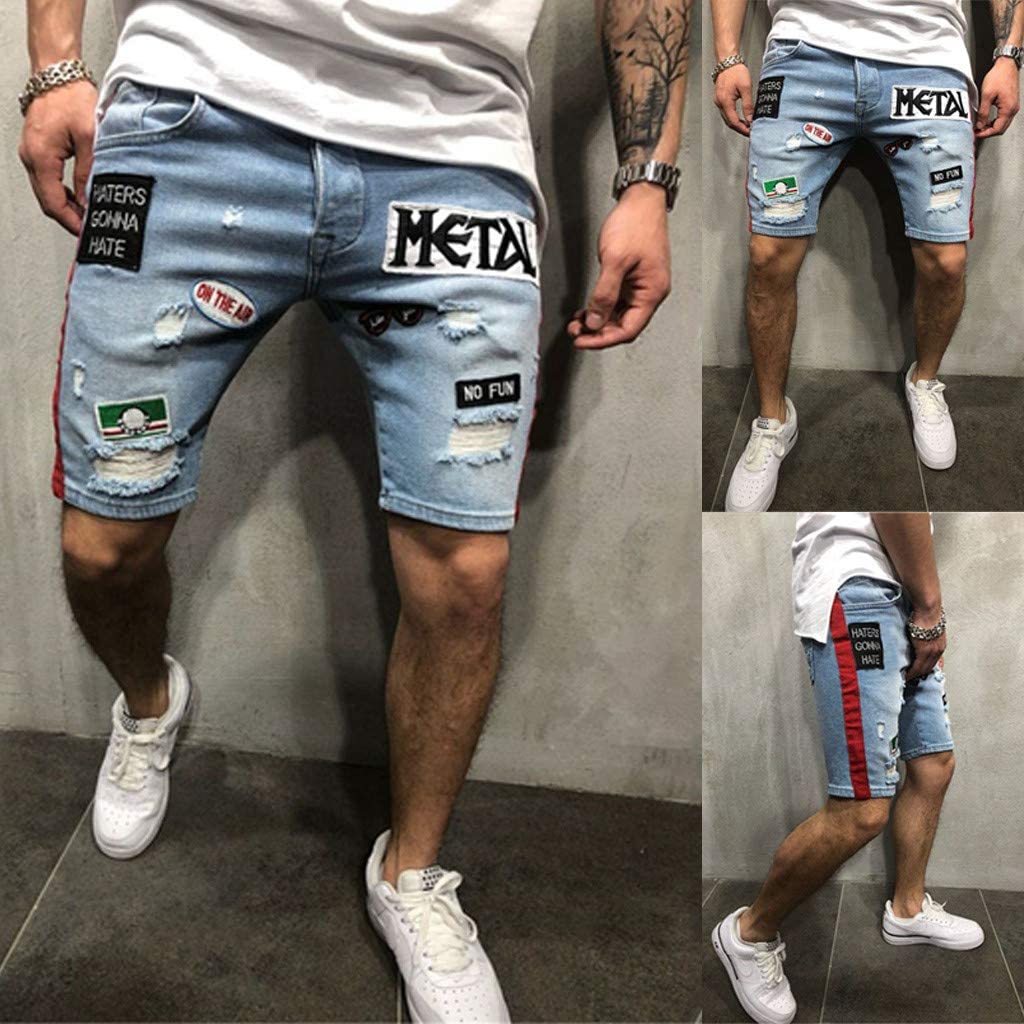 With the slow fashion movement becoming a reality, our society is progressing towards shopping locally and sustainably and choosing to buy recycled and reworked denim rather than consuming first hand all the time. Eco-friendly denim wear ought to be embraced by us.

It’s smart, sustainable and frankly the right move forward. Embrace the inner denim head in you and choose to make your blue jeans sustainable!

How Pandemic has Changed the way we Eat