The curious case of handpump in a UP market 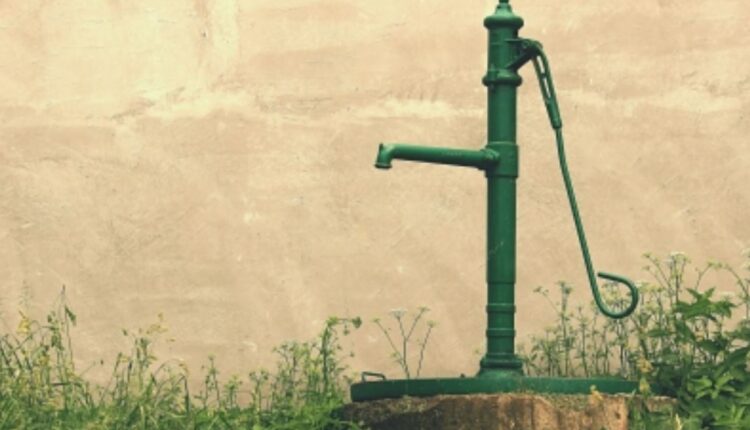 Saharanpur (Uttar Pradesh): The last time a handpump made news was when actor Sunny Deol uprooted it in a fit of anger in his 2001 blockbuster film ‘Gadar- Ek Prem Katha’.

Now a handpump in Saharanpur district has become an object of communal discord.

The handpump in Maniharan market was recently uprooted by the officials on the request of a shopkeeper, Pandit Murari Jha, who wanted to re-open his shop that had been shut for the last four years. The pump was installed in front of the shop.

According to Jha, “They have created a mountain out of molehill. The hand pump was blocking the entrance to our shop which we were planning to open now. So, the removal of the pump was necessary.”

Soon after the handpump was uprooted, shopkeepers — most of them from another community — wanted it back.

Nadeem Khan, who has given the application to reinstall the water source, said, “The hand pump was the source of water for so many shop owners, including Hindus. They just made it a prestige issue. We had even changed the direction of the water outlet so that Jha did not find it inconvenient to manage his shop. Yet he got it removed.

“Hundreds of policemen reached the spot and we were not even allowed to protest when it was being removed.”

Local Samajwadi party and Congress MLAs staged a protest after which the administration agreed to the demand and decided to re-install the handpump.

The administration has now decided to maintain the status quo, which means the hand pump will not be re-installed.

Additional district magistrate (Behat), Dipti Dev, said, “We conducted an inquiry into the issue through Behat police station in charge. It was found that the hand pump was really creating problem for the shop and hence it was ordered to be removed.”