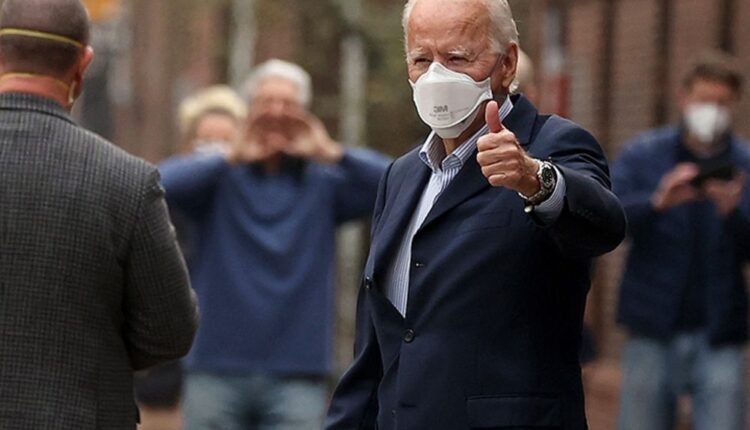 As per a Reuters report California, the most-populous U.S. state, put Biden over the 270 votes required to win the Electoral College when its 55 electors consistently cast ballots for him. After officially winning the U.S. election, Mr. Biden gave a speech saying – “In this battle for the soul of America, democracy prevailed. Now it’s time to turn the page, as we’ve done throughout our history  to unite, to heal. The flame of democracy was lit in this nation a long time ago, We now know that not even a pandemic or an abuse of power can extinguish that flame.”

U.S. President Donald Trump alleged that the Voter was all fraud on the 3rd November election and tried to subvert the process. In 2016, Trump defeated Democrat Hillary Clinton despite losing the national popular vote by nearly 3 million ballots.

Biden then reiterated that Donald and his allies filed many legal challenges to the vote totals, including a Texas lawsuit that asked the U.S. Supreme Court to invalidate four state’s results. Later the court rejected all the bids with no objections last week.