The Father of Artificial Intelligence and his Odisha connection 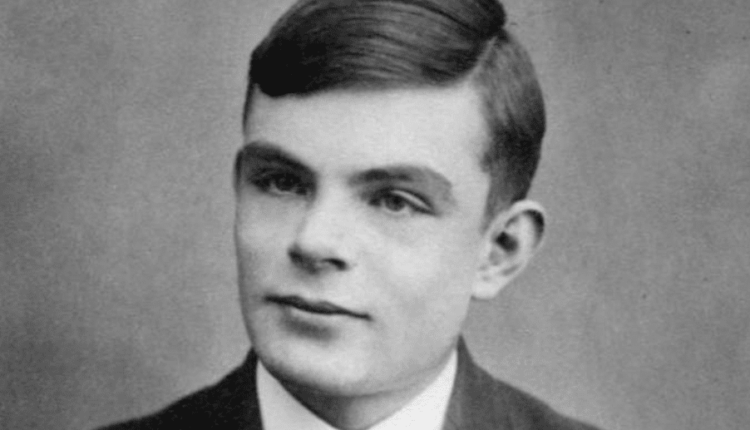 Bhubaneswar:  Most of us know about Alan Turing, the Father of Computer Science and Artificial Intelligence, and his contribution during World War II. But a few might know that Turing had a connection with Odisha.

Born in 1912, Turing is known for cracking the German Enigma codes in World War II that contributed to the victory of the Allied powers against Adolf Hitler. He was also one of the great pioneers of computer science.

Turing’s parents spent a major part of their lives for a quite a long time working in colonial India during 1912. His father, Julius Turing was an Indian Civil Service (ICS) officer posted at Chhatrapur in Odisha. Turing’s mother Sarah Stoney, was born in Podanur, Tamil Nadu and was the daughter of Edward Waller Stoney, the Chief Engineer of the Madras and South Mahratta Railway. Stoney was the man behind Tungabhadra bridge and ‘Stoney’s Patent Silent Punkah-wheel,’ an ingenious non-creaking or fan designed to ensure better sleep.

Though Turing was born in England,  he was conceived in Chhatrapur, Odisha. His mother travelled back to England for the baby’s birth as was customary at the time to avoid social stigma against the “country-born”. But when she returned to India, she left the baby with guardians in Sussex.

At the age 6, Turing was about to return to India with his parents but was kept back for health reasons. After completion of his education in premier institutes in the UK (Cambridge) and the USA (Princeton’s Institute of Advanced Study), Turing was recruited as one of the code-breakers at Bletchley Park, when the War broke.

After the war, Turing continued to work on developing some of the world’s first functioning computers and on the concept of artificial intelligence. Despite this, he was subjected to barbaric treatment by the British Government as he was a homosexual, which was an offence at the time.

In 1952, he was arrested on ground of “gross indecency” and was given two choices as penalty: imprisonment or chemical castration. He chose the latter. After two years, Turing breathed his last at the age of 42. Some investigators believed it to be a case of suicide.

Alan turingThe Father of AI and his Odisha connection