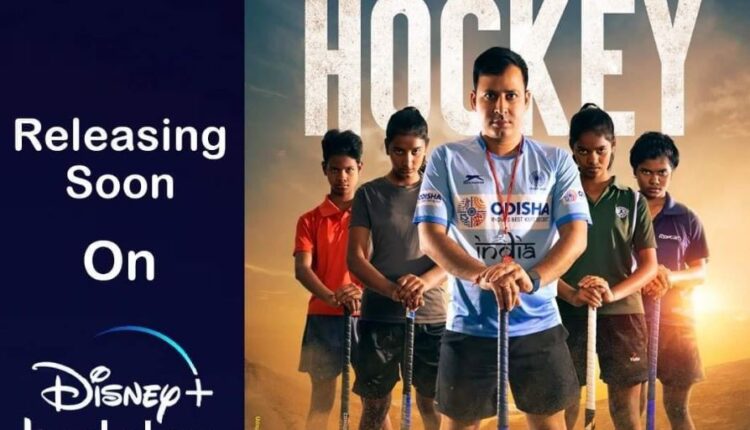 ‘The Mountain Hockey’ now holds the distinction of being the first ever Odia documentary on any OTT platform.

Helmed by Raj Kishor Hota and Manish Bhusan Mishra, the idea behind the documentary was first realised during the hugely successful 2018 Men’s Hockey World Cup in Bhubaneswar.

The documentary follows the story of the trying times of a selfless teacher, hockey coach and sports activist Rajendra Kumar Kujur as he goes through a lot of hardship to teach hockey to tribal girls in a remote area of Odisha.

The film can be streamed online for free on Disney+ Hotstar.