These are the two cricket legends Sachin Tendulkar wanted to play with and against; read here 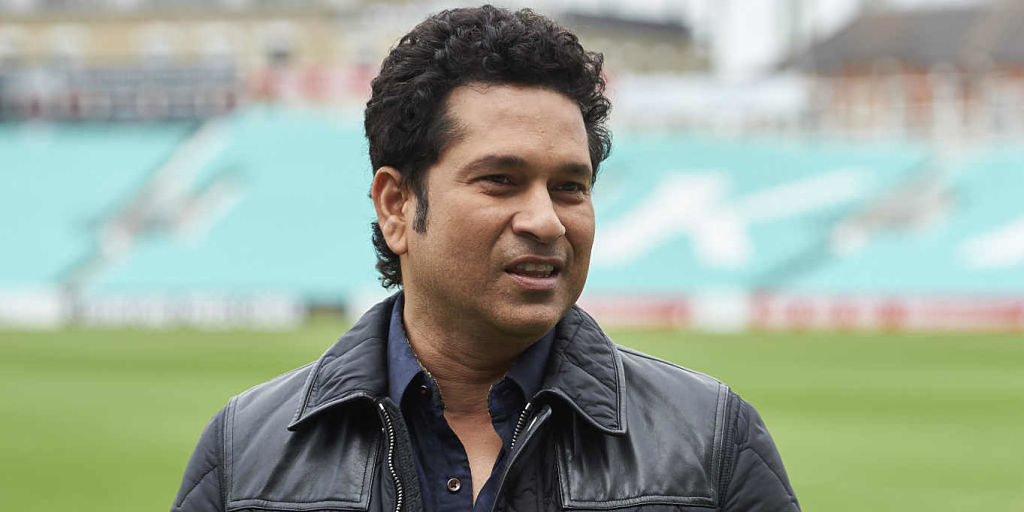 Mumbai: Cricket legend Sachin Tendulkar said he had two regrets in life despite an illustrious career spanning more than two decades where he played 200 Tests and 463 ODI, scoring 51 and 49 centuries, respectively.

“I have two regrets. The first is that I have never played with Sunil Gavaskar. Gavaskar was my batting hero when I grew up and not playing with him as part of a team remains a regret. Gavaskar retired a couple of years before I made my debut,” Tendulkar told cricket.com.

“Even though Sir Richards retired in 1991 and we have a couple of years overlapping in our careers, we did not get to play against each other,” he added.