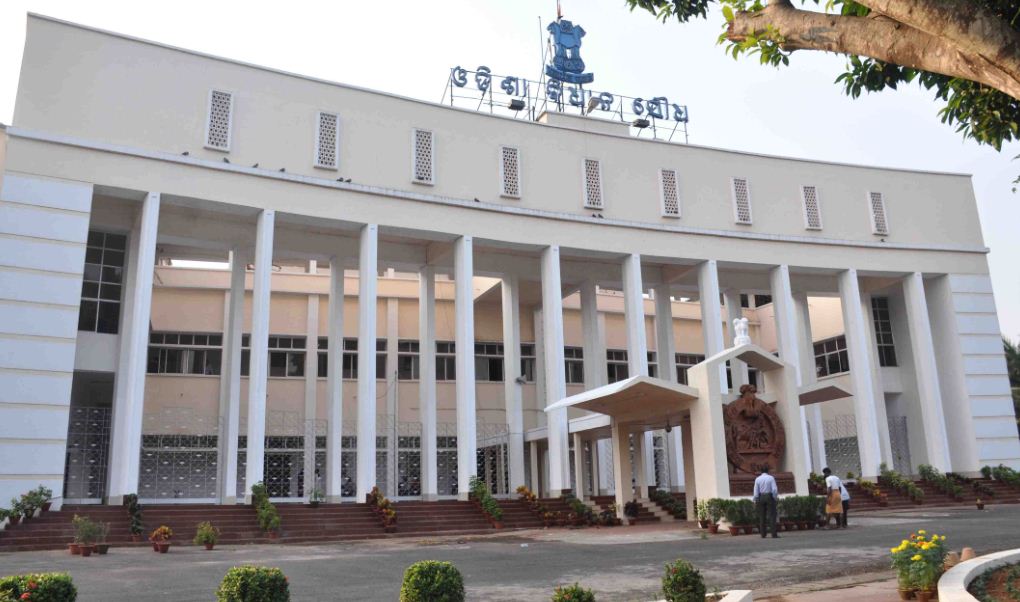 Bhubaneswar: Taking action against former MLAs for occupying the government quarters, Odisha Assembly Speaker Surjya Narayan Patro directed them to vacate those at the earliest.

Total of 21 former legislators and ministers asked to leave their government quarters in Bhubaneswar failing which electricity connection and water supply will be disconnected, sources said.

Monsoon session of Odisha Assembly to be held before Sept 30

Here’s the list of ex-MLAs and ministers occupying government quarters:

Meanwhile, action has been taken against ex-MLAs Bhujabal Majhi and Rabi Narayan Naik by cancelling allotment for occupying more than one government quarters.

Earlier, two former MLAs — Pramila Giri and Anjali Behera — have been evicted from the government quarters in 2011 and 2016 respectively.