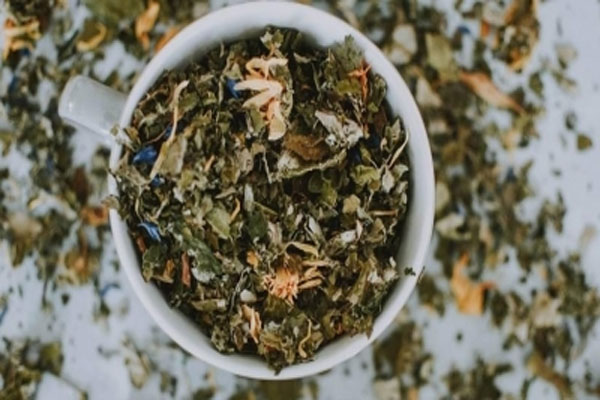 New Delhi: Nutraceuticals, functional foods, and supplemental micronutrients have the potential to inhibit cancer cell proliferation and induce apoptosis. A variety of natural dietary herbs have even been shown to have a potential role in the prevention and treatment of cancer, and are regarded as an effective strategy by Nutraceutical experts all over the world.

Epidemiological studies have consistently demonstrated that dietary habits are one of the most important predictors of chronic diseases, including several types of cancer. Thus, diet and food have a direct impact on health and disease. Through nutrition, humans have evolved a sophisticated and cooperative system of antioxidant defence mechanisms against toxic oxygen intermediates, according to biochemical and epidemiological evidence. This suggests that increasing antioxidant intake through nutrition may significantly reduce the risk of cancer.

Annona Muricata, also known as Graviola, soursop, Brazilian pawpaw, or guanabana, is an evergreen tree native to the Americas’ tropical regions and a member of the Annonaceae family. Graviola contains hundreds of acetogenins, which are chemicals (ACGs). ACGs have the ability to kill many different types of cancer cells while leaving healthy cells alone. It aids in the inhibition of energy production in cancer cells while also inhibiting the oxidative stress response. Graviola has also been shown to cause apoptosis. In addition to its positive effects, the herb may cause some side effects such as low blood pressure, low sugar levels, or even nerve damage. As a result, it is strongly advised not to consume directly. To avoid any access consumption or such side effects, please use a product supplement that contains the desired amount of Graviola.

Catharanthus Rosea, also known as Madagascar Periwinkle, is a miracle plant. It is a member of the Apocynaceae family. It is the most medicinally valuable plant species in the Apocynaceae family, which is used worldwide in traditional herbal medicine. The plant has also been used in Ayurvedic medicine and traditional Chinese medicine for a long time. Western medical science began researching this plant in the twentieth century. Catharanthus roseus is well-known for producing the anticancer drugs vinblastine and vincristine, which are derived from the dimerization of the MIAs vindoline and catharanthine. The anti-tumor activity discovered in C. Roseus is due to the presence of dimeric alkaloids, which are already widely used in industry.

Indian Podophyllum is another name for Podophyllum. Vanyakarkati is its Ayurvedic name. The rootstock of this herb has beneficial properties that aid in the prevention of cancer. Podophyllum is a purgative that is also used to treat vaginal warts. Etoposide and teniposide, two podophyllotoxin derivatives, are used in cancer treatment. Etoposide is an alkaloid derived from the mandrake plant Podophyllum peltatum that is used to treat germ cell tumours, lung cancer, Hodgkin’s and non-lymphomas, Hodgkin’s gastric cancer, breast cancer, and testicular cancer. Although podophyllotoxin has a high cytotoxic effect and acts as a tubulin polymerization inhibitor, if used excessively, it is more toxic than beneficial as an anticancer drug. As a result, it should only be consumed in the amounts recommended by an expert in the form of supplements, with the quantities added rationally.