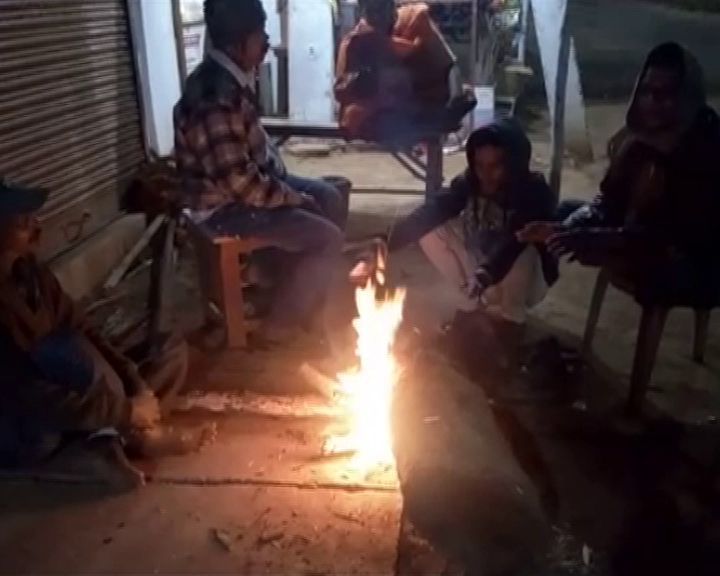 Bhubaneswar: With the minimum temperature continues to plummet across Odisha, several districts may reel under intense cold wave during next 1-2 days.

Jharaphula Nayak death: Here’s why the girl had gone…

While yellow warning has been issued for districts of Sundargarh, Deogarh, Keonjhar, Balasore, Angul, Dhenkanal, Sonepur, Boudh, Cuttack, Puri, Khordha,Kalahandi and Balangir till tomorrow, the cold wave condition very likely to prevail at one or two places over the districts of Kalahandi, Balangir, Sonepur, Angul, Keonjhar and Deogarh between December 30 and 31.

Later, the cold wave condition may decline across Odisha as thunderstorm is on the cards for several parts.

The thunderstorm with light and hail very likely to occur at isolated places over the districts of Sundargarh, Deogarh, Angul, Cuttack, Sonepur and Boudh between January 2 and 3, the Bhubaneswar MeT said in a release.

‘Transformation of Kirana stores essential to…