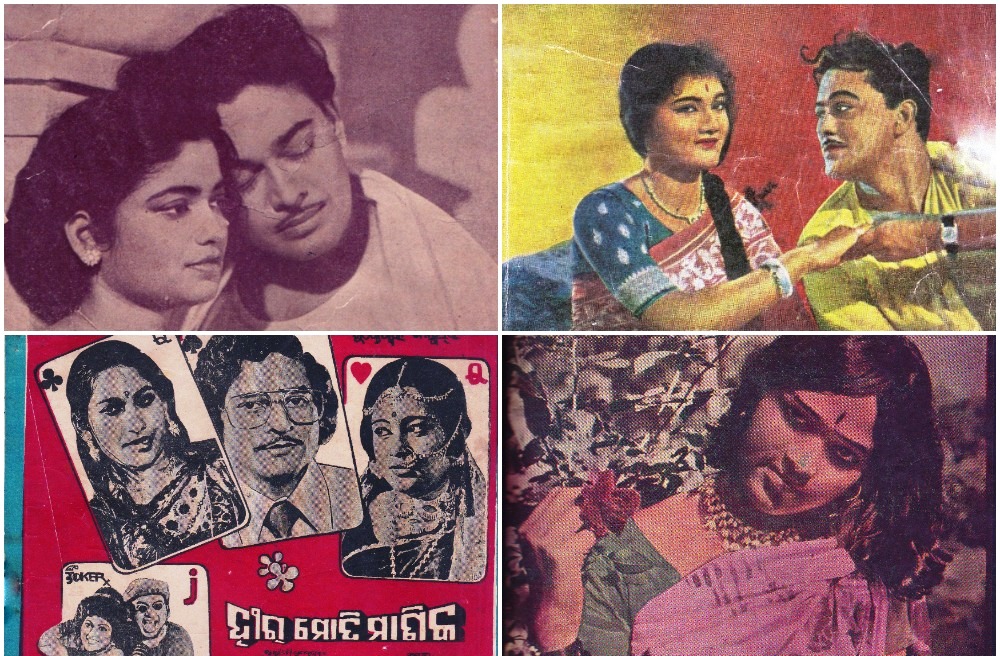 Bhubaneswar: The sweet old good smell of paper as one flips through a film magazine relishing entertainment news and scandal that abounds in the Odisha film industry, is slowly becoming a thing of the past with fewer stuff up the shelves.

Film historian Surya Deo dug deep into the rich treasure trove and fished out some rare gems with interesting facts about how Odisha wrote and read about its films.

Desh Katha: It was the first weekly journal to serve as a critique of Odia film and almost coincided with the release of the first print of 12-reel Sita Bibaha, in April, 1936. The first publication on the first Odia movie was a criticism, and not a promotional review which is common these days.

Utkal Deepika: The second critical analysis of the first Odia movie came out in this weekly newspaper on May 1, 1936. It was criticized in another review published in the same newspaper on May 21, 1936, meant to promote the movie.

Cine Odisha: After 16 years of release of Sita Bibaha, the first Odia monthly film magazine was published in 1951 from Berhampur. This magazine serves as an important archive of a period in Odia cinema from which very few film prints remain.

Kalashree: It was the other dedicated film magazine of that period and carried trade information, gossip, reviews and interviews.

Chitrapuri: The first issue of this handwritten film magazine by a young Odia lad Basant Patnaik, who was trying his luck in the erstwhile Bombay, in 1952 became a huge success. He shifted base to Cuttack and started its regular publication, which achieved a cult status, reportedly selling 500 copies a month.

Indradhanu and Banichitra: These were the two key names in 60s when Ollywood was evolving and growing.

The 70s & 80s saw many new publications, which relied on gossips and scoops. However, these were unable to maintain the tempo and soon went into oblivion.

Chitralipi: Only a few magazines could survive the brutal attack of technology on print media in the 90s. Chitralipi thrived for more than 10 years. It was the first film magazine to start featured articles on aesthetics of cinema and personal issues of the actors, which found instant readership.

The brighter side of the journey is, a few publications — Banichitra, Chalachitra Jagat, Cinema Dunia and Ollywood Mirror — are continuing to serve the movie buff.

15th Bring Your Own Film Festival begins in Odisha’s Puri