These technologies will be most important in 2022 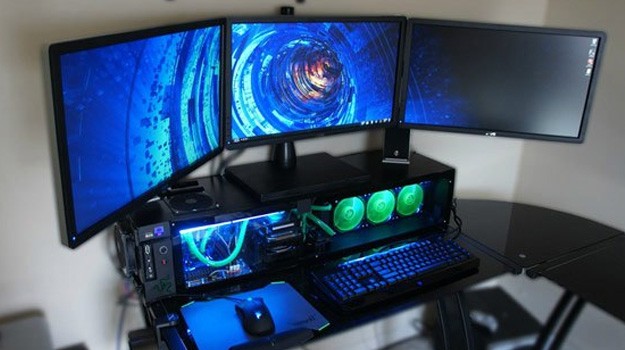 New Delhi: The ongoing global Covid-19 pandemic has accelerated adoption of technologies such as Artificial Intelligence (AI) and Machine Learning (ML), Cloud Computing and 5G. According to a new study these will be the most important technologies next year.

The study led by technical professional organisation IEEE, included 350 chief technology officers, chief information officers and IT directors in India, the US, China, UK and Brazil. It covered the most important technologies in 2022, industries most impacted by technology in the year ahead, and technology trends through the next decade.

Among the total respondents, more than one in five (21 per cent) said AI and machine learning, cloud computing (20 per cent) and 5G (17 per cent) will be the most important technologies next year.

Because of the global pandemic, the technology leaders said in 2021 they accelerated adoption of cloud computing (60 per cent), AI and machine learning (51 per cent), and 5G (46 per cent), among others. About 95 per cent agreed that AI will drive the majority of innovations across nearly every industry sector in the next five years.

Further, the tech leaders said that 5G will most benefit telemedicine, including remote surgery and health record transmissions (24 per cent); remote learning and education (20 per cent); personal and professional day-to-day communications (15 per cent); entertainment, sports and live event streaming (14 per cent), among others.

As a result of the shift to hybrid work and the pandemic, more than half (51 per cent) of technology leaders surveyed believe the number of devices connected to their businesses that they need to track and manage — such as smartphones, tablets, sensors, robots, vehicles, drones, etc, — increased as much as 1.5 times, while for 42 per cent of those surveyed the number of devices increased in excess of 1.5 times.

The cybersecurity concerns are issues related to the mobile and hybrid workforce including employees using their own devices (39 per cent) and cloud vulnerability (35 per cent).

The vast majority of those surveyed (92 per cent) believe that compared to a year ago, their company is better prepared to respond to a potentially catastrophic interruption such as a data breach or natural disaster. Of that majority, 65 per cent strongly agree that Covid-19 accelerated their preparedness.