ODISHA LATESTTOP
By Sambad English Bureau On May 30, 2020 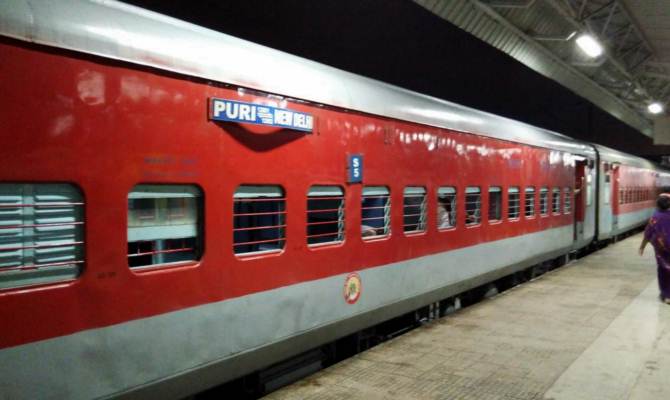 Following advice received from Odisha Government, it has been decided to terminate Puri-bound trains at Bhubaneswar till further order, the ECoR said.

With the move, Puri-New Delhi Purushottam Express starting on June 1, will originate from Bhubaneswar instead of Puri. Similarly, Sealdah-Puri-Sealdah Duronto Express tri-weekly train will be short-terminated at Bhubaneswar Railway Station.

Here’s the list of short-termination and short-origination of trains scheduled to resume on June 1.