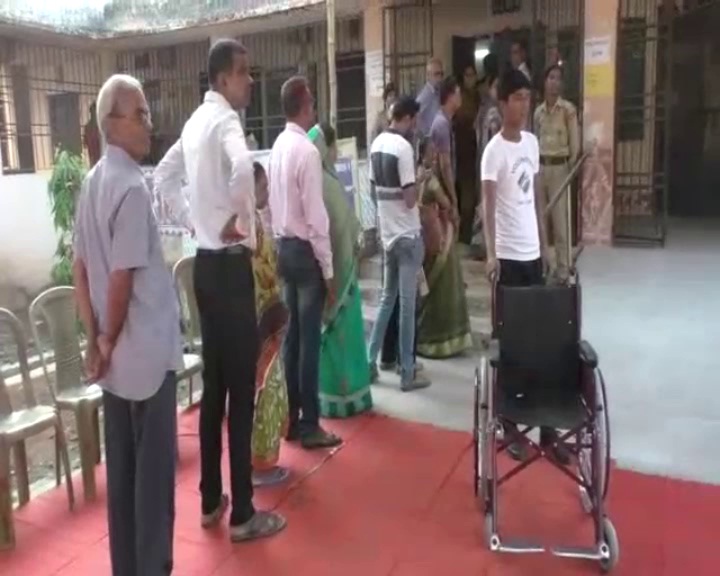 Bhubaneswar: The polling was delayed at several booths across Odisha in third phase elections today due to glitches in Electronic Voting Machines (EVMs).

The technical glitches in EVM were reported from various Assembly constituencies in Bhubaneswar, Cuttack, Dhenkanal, Keonjhar, Nayagarh and Sambalpur.