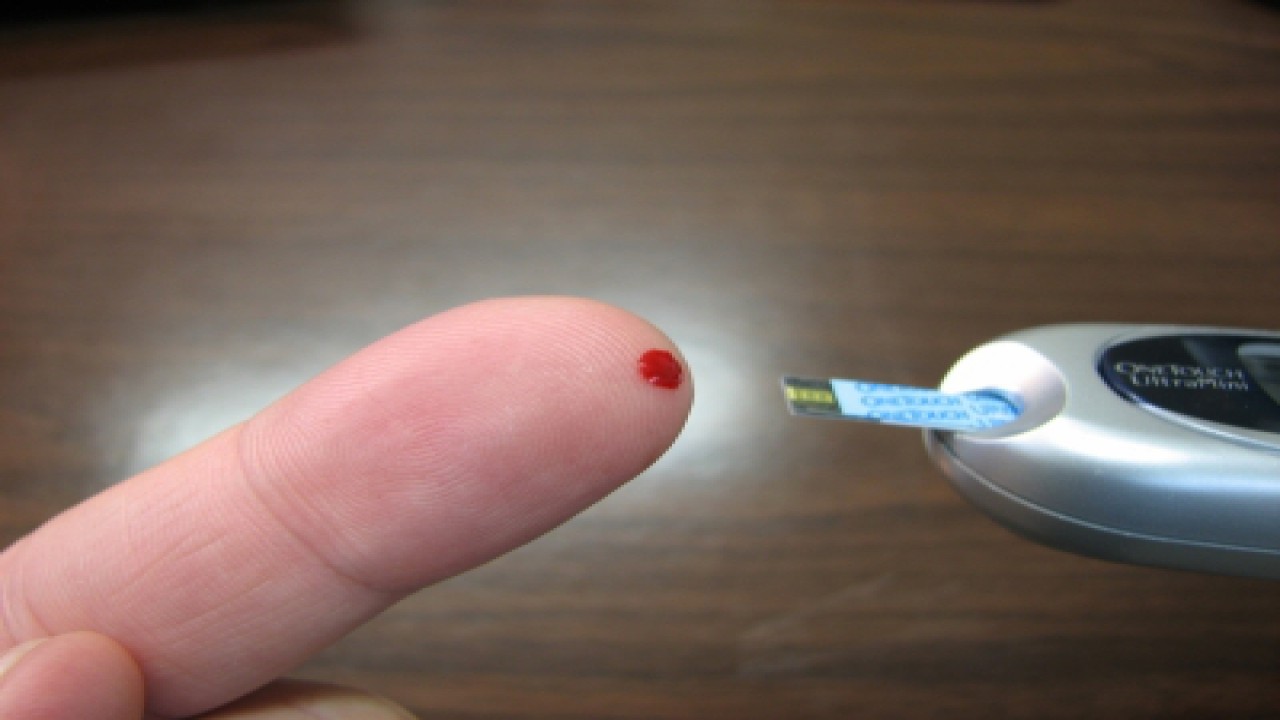 London: The new type of drugs for type 2 diabetes — SGLT2 inhibitors — are associated with a reduced risk of heart failure by 34 per cent, researchers said.

In the study published in the journal The BMJ, the researchers wanted to show if there were positive cardiovascular effects from SGLT2 inhibitors in a broader patient group.

“There is cardiovascular benefit from SGLT2 inhibitors for a broader patient group in routine clinical care. This is an important result that we believe may be of interest to patients as well as drug authorities and doctors,” said study principal investigator Bjorn Pasternak, Associate Professor at the Karolinska Institutet in Sweden.

The researchers used several national registries containing data on drug use, diseases, cause of death and other data from close to 21,000 patients with type 2 diabetes who began treatment with SGLT2 inhibitors between April 2013 and December 2016.

This information was then compared with an equal size matched population who began treatment with a different diabetes drug — DPP4 inhibitor.

In the primary analysis, the patients were monitored throughout the follow-up period, regardless of whether they had completed their treatment.

The researchers found that the use of SGLT2 inhibitors was associated with a reduced risk of heart failure but not with major cardiovascular events.

The use of SGLT2 inhibitors was also linked to a 20 per cent lower risk of death.

The results are applicable primarily to dapaglifozin, which was the predominant SGLT2 inhibitor used in Scandinavia during the study period.

Why it’s never too late to start exercise