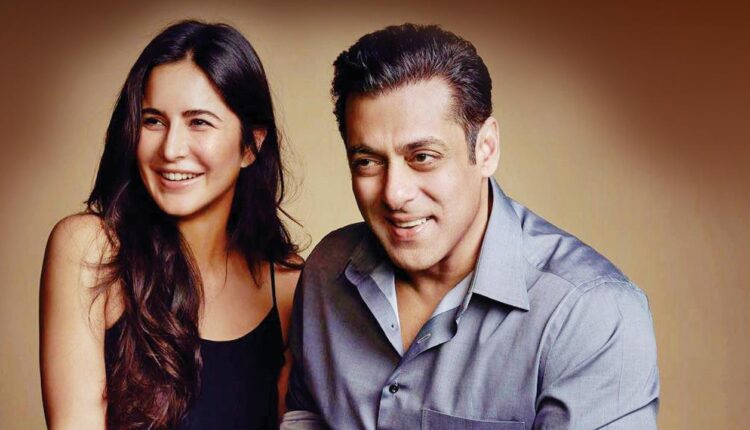 One of the big names who wished Katrina on her special day was her ex-boyfriend Salman Khan. The Bollywood megastar took to Instagram to share a sweet post on Katrina’s 38th birthday.

“Wish u an amazing birthday Katrina! Healthier wealthier wiser birthdays with lots of love n respect in your life. @katrinakaif,” wrote Salman, along with sharing a picture of the actress.

Katrina had earlier shared a post thanking everyone who had wished her on her birthday. Sharing a photo of herself chilling in a pool, she wrote: “Birthday. thank u so much everyone for all the love always.”

On the professional front, Salman and Katrina were last seen together in Alo Abbas Zafar’s ‘Bharat’. While Khan will next feature in ‘Tiger 3’ and Mahesh Manjrekar’s ‘Antim: The Final Truth’, Katrina will star in “Phone Bhoot’ alongside actors Ishaan Khatter and Siddhant Chaturvedi.